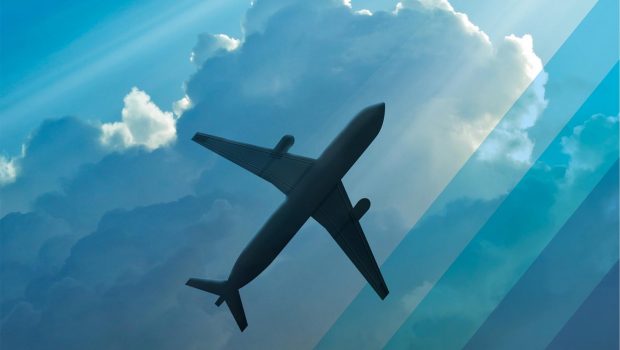 The aviation sector is set to thrive in 2023 with global traffic to reach pre-pandemic levels by June, according to a paper published by international aircraft leasing company Avolon. After a 70% recovery in passenger traffic last year led by a recovery in Europe and North America, Asia will drive growth in 2023, helped by the recent reopening in China. For every two seats of airline capacity added in the world today one is in Asia.

The traffic recovery brought the sector back to the brink of profitability in 2022, after combined sector losses of $180bn in 2020 and 2021. A profit of c.$4.7bn is forecast for 2023 as recovery continues. Avolon’s 2023 Outlook: Climb to Cruise paper, is available for download here and reviews trends in the sector for airlines, manufacturers, and lessors. Key findings include:

Andy Cronin, CEO of Avolon commented: “Aviation has demonstrated its resilience and is ready to thrive having come through a pandemic-driven two-thirds drop in traffic. Airlines, manufacturers, and lessors share an ecosystem that creates opportunities for all but requires collaboration to overcome key challenges including a higher interest rate environment, limited aircraft availability and the need to make further progress on decarbonisation goals.”

“The rebound in 2022 is set to continue in 2023, with China’s reopening helping to drive global traffic levels to pre-pandemic levels by June. Airlines are enjoying higher fares and load factors, and manufacturers are under pressure to ramp up production quicker. Whilst geopolitical and macroeconomic risks remain, this is a positive environment for lessors as supply constraints drive higher lease rates and increase the value of order books.”