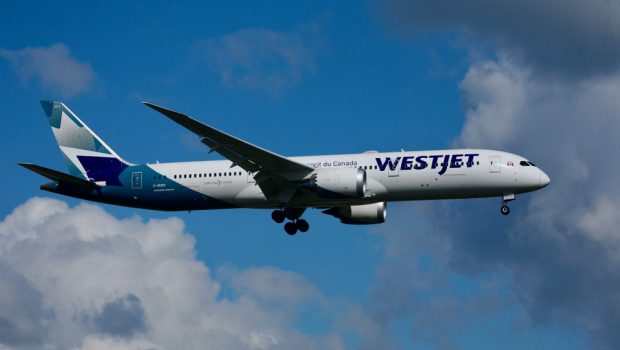 Canadian airline, WestJet has announced changes to the schedule for the services to Dublin in 2023. The airline will increase its Boeing 787-9 Dreamliner service from Calgary to Dublin to five times weekly. The announcement of the increased services from Calgary was part of an overall increase in Dreamliner routes as WestJet will bolster its European presence with six transatlantic destinations in summer 2023 by adding increased frequency on some existing European routes and will add new non-stop service to Edinburgh, and Barcelona. However, the airline will not be returning to the Toronto to Dublin service which has operated as a seasonal service in previous summers.

Commenting on the expanding services from Calgary, the WestJet Group Chief Executive Officer, Alexis von Hoensbroech said, ”This is an exciting day for the WestJet Group, our guests, and partners as we deliver on our new strategy and demonstrate our western focus as we increase our Calgary capacity by more than 25% in 2023. Starting with the expansion of our intercontinental routes, future announcements will focus on domestic and North American additions that will bring even more affordable travel options to our guests in the new year. With Calgary as the home base to our 787 aircraft, access between western Canadian communities and these intercontinental destinations will play a vital role in creating an economically prosperous aviation pipeline that better connects Canadians to the world and the world to Western Canada.”