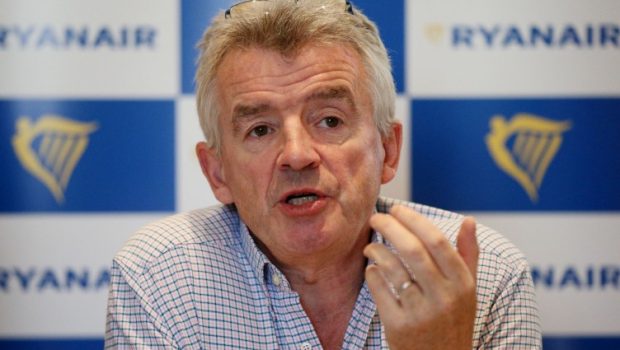 Michael O’Leary on the Use of New Sustainable Aviation Fuel