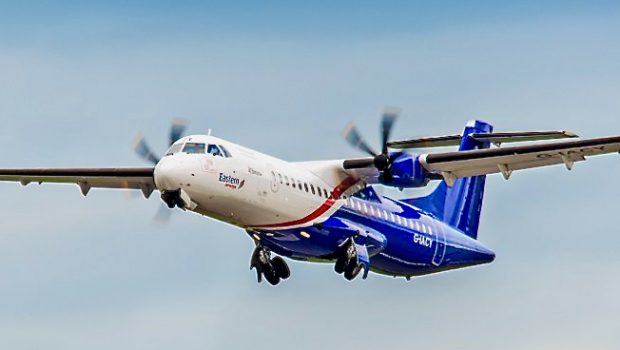 Commenting as the new route was announced, the Commercial Director at Eastern Airways, Roger Hage said, “This is a major step in growing connectivity to the North of Ireland from our Southampton base. The recent reduction in operator capacity and choice from Belfast Airports and a growing network and ambition of Belfast International Airport offers an opportunity to meet the burgeoning demand for connecting the two nations, especially with such strong onward connectivity. This welcome addition to the domestic network at Southampton and Belfast International will aid those who travel for business, visit friends and family or seek a welcome city or leisure break. Adding the new Northern Irish destination of Belfast International significantly improves critical connectivity between the UK’s regions. We continue to ensure the right services are being offered given Eastern Airways is all about supporting the regions of the UK, connecting people and places, so growing our English South-Coast hub network and capacity to a high-demand capital city in both directions is a crucial part of increasing connectivity and aiding economic recovery to both business and the UK’s vital tourism sector where sustainable.”

Also commenting was the Chief Executive of Tourism Ireland, Niall Gibbons who said, “Today’s announcement by Eastern Airways of a new service between Southampton and Belfast International Airport is good news for overseas tourism to Northern Ireland in 2023. As an island destination, we know there’s a proven direct correlation between access and growth in visitor numbers, so this new flight will certainly help boost tourism business from the South of England. Tourism Ireland is committed to working with Belfast International Airport, Eastern Airways, and our other key partners, to drive demand for this new flight, and all other services to Northern Ireland, and help maintain our vital network of routes and services.”