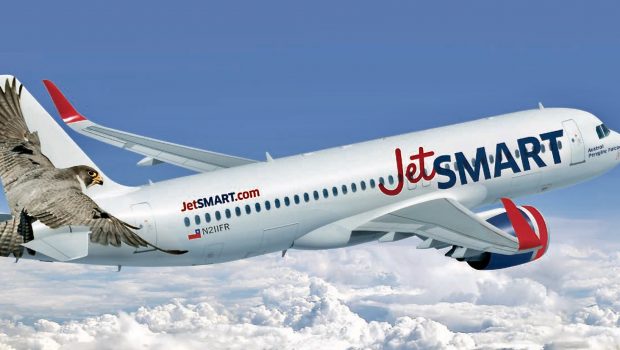 Dublin based, Griffin Global Asset Management has announced the agreement to purchase and leaseback seven Airbus A320-200neo and two Airbus A321-200neo aircraft with JetSMART, a South American ultra-low-cost carrier. The aircraft are scheduled for delivery in the fourth quarter of 2022 and throughout 2023.

JetSMART Airlines is an ultra-low-cost airline that only started operations in 2017 with domestic operations in Chile, Argentina and Peru and offering international services to Colombia, Uruguay and Brazil, having carried more than 10 million passengers. JetSMART is part of the airline portfolio of US private equity firm Indigo Partners, which includes Frontier Airlines in the USA, Wizz Air in Europe, Volaris in Mexico, Lynx Air in Canada and Cebu Pacific in Asia. JetSMART customers benefit from an extensive point-to-point route network which connects secondary cities on direct flights throughout the region. The airline currently has just over 20 aircraft and has ambitious hopes to have over 100 aircraft active in the next four years.

Commenting on the deal, Griffin’s Senior Vice President of Marketing, Eric Hild said, ”We are pleased to welcome JetSMART to our growing list of airline partners.  These nine A320neo family aircraft will continue to reduce JetSMART’s operating cost, which should translate into lower fares and access to more destinations across South America for their customers.”

Also commenting on the deal was Matt Bernier, JetSMART’s Chief Financial Officer, Matt Bernier who said, “This is very positive news for JetSMART because our agreement with Griffin is our largest purchase and sale-leaseback to date, which will allow us to continue our expansion to meet growing passenger demand in South America and achieve our goal of 100 aircraft and 100 million passengers by 2026”. 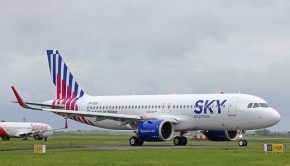 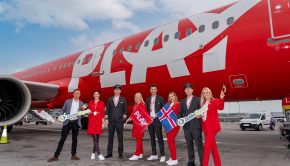 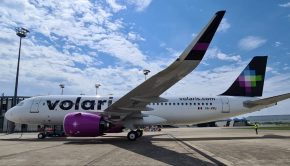