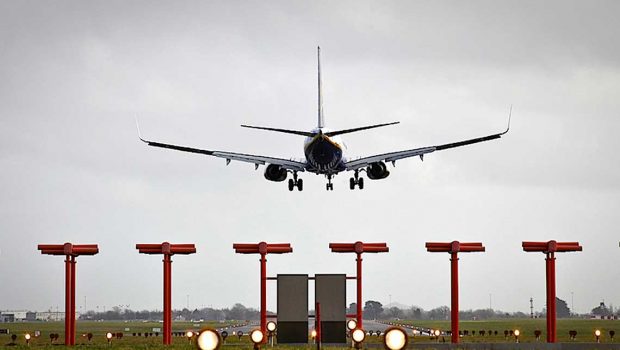 The results also show that: