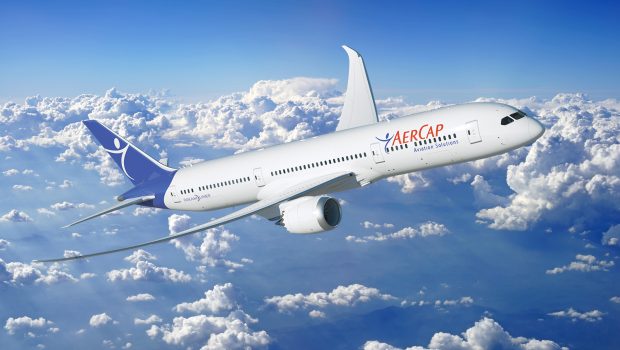 Aircraft leasing company AerCap has announced that it has completed its acquisition of the GE Capital Aviation Services business from General Electric. The acquisition positions AerCap as the worldwide industry leader across all areas of aviation leasing: aircraft, engines and helicopters. The combined company will serve approximately 300 customers around the world and will be the largest customer of Airbus and Boeing. AerCap now has a portfolio of over 2,000 aircraft, over 900 engines and over 300 helicopters, as well as an order book of approximately 450 of the most fuel-efficient and technologically advanced aircraft in the world. The aircraft fleet represents approximately 90% of the assets of the combined company. New technology aircraft are expected to make up 75% of the aircraft fleet by 2024. The deal was first announced last March but the transaction was subject to approval by AerCap shareholders, regulatory approvals and satisfaction of other customary closing conditions. The helicopter leasing company, Milestone Aviation will now come under the AerCap umbrella of companies but will remain based in Dublin

Commenting as the deal was completed, Chief Executive Officer of AerCap., Aengus Kelly said, “Completion of this transaction represents an important milestone for AerCap that will generate benefits for our customers, partners, employees and investors for many years to come. In GECAS, AerCap has acquired the right business, for the right price, at the right time, as air travel continues to recover from the pandemic and demand for aircraft leasing continues to accelerate. Many years of dedication and commitment by AerCap and GECAS’s hard-working teams have produced an expanded portfolio comprised of the industry’s most in-demand aviation assets. Our scale and capabilities enable us to provide comprehensive, innovative, and tailor-made fleet solutions to our customers that are unrivalled in the leasing industry. I would like to thank Larry Culp and his team at GE and the entire team at GECAS, led by Greg Conlon, for their support and cooperation throughout this process.”

Under the terms of the transaction agreement, General Electric received 111.5 million newly issued AerCap shares, approximately $23 billion of cash and $1 billion of AerCap notes. General Electric now owns approximately 46% of AerCap’s outstanding shares. In connection with the transaction, Jennifer VanBelle has joined the Board of Directors of AerCap, bringing the number of members serving on AerCap’s Board of Directors to 10. 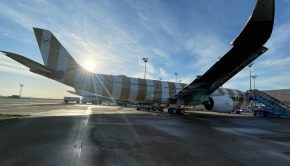 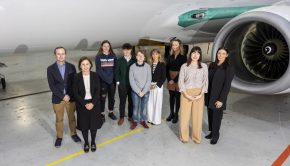 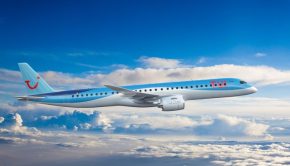 AerCap Announces Agreement with EFW for Airbus A321 P2F Conversions →