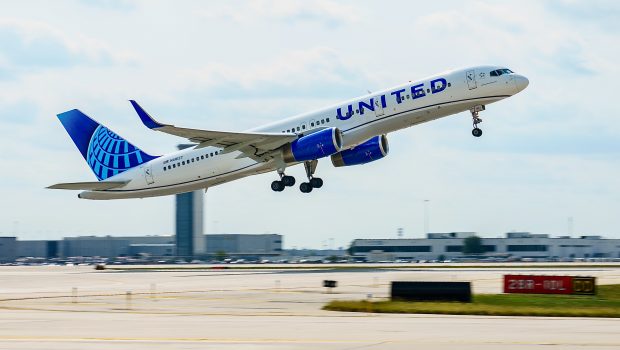 United Airlines has announced that it will increase its Newark to Dublin service to a twice-daily service from 24th April 2022. The additional service will join the United services to Dublin from Chicago and Washington-Dulles. The additional flight to Dublin is part of United’s largest transatlantic expansion in its history, including 10 new routes and five new destinations – Amman, Jordan; Bergen, Norway; Azores, Portugal; Mallorca, Spain and Tenerife in the Spanish Canary Islands. The new routes, which are set to begin in early 2022, are not served by any other North American carrier. Next year, United will launch seven routes that were interrupted due to the pandemic from Bangalore, Frankfurt, Tokyo’s Haneda Airport, Nice and Zurich. Some flights are subject to government approval. United Airlines had previously announced a new direct service to Dublin from San Francisco prior to the pandemic due to start in June 2020. However, this route did not start and no new start date has yet been forthcoming.

The existing United Airlines service from Newark to Dublin departs Newark at 7.25 pm with a 7.05 am arrival the following morning and departs Dublin at 9.20 am and arrives in Newark at 11.30 am. The new service will depart Newark at 10.10 pm and arrive at 10.00 am the following morning. It will depart from Dublin at 11.50 and arrive in Newark at 2.40 pm. United Airlines will use the Boeing 757-200 on this route configured with a total of 169 seats, with 16 flat-bed seats in business class and 153 in Economy, including 45 Economy Plus.

Commenting on the announcement of the additional United service, Dublin Airport Managing Director Vincent Harrison said, “United is a valued customer serving Dublin Airport for more than two decades and we are particularly delighted to see this increase in frequency, it’s a very welcome boost to transatlantic connectivity.”

Also commenting was United’s Senior Vice President International Network and Alliances, Patrick Quayle who said, “We look forward to the full recovery of international travel and are committed to continuing to leverage our leading global network in new, exciting ways.”