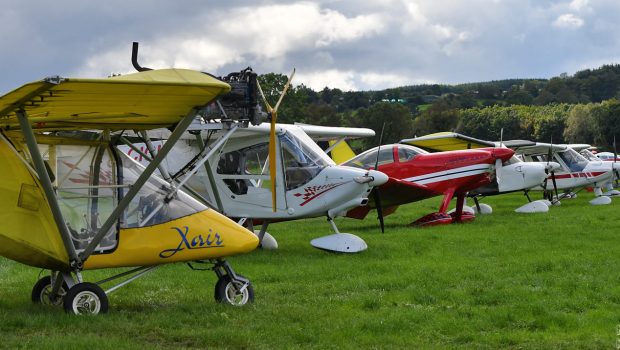 Finn Valley Flying Club, based near Convoy in Co. Donegal held a fly-in last Saturday 11th September. Here are some great photos from the day from Mateusz Koziatek.