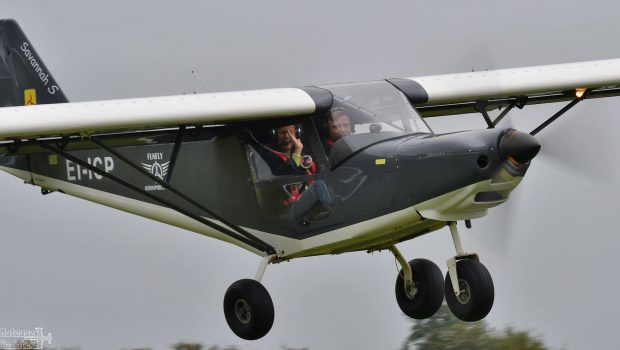 The Birr Breakfast Fly-In took place on Sunday 5th of September, full details were published here. We have received lots of great photos from the day by Mateusz Koziatek that we are including below, enjoy! 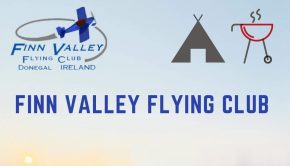 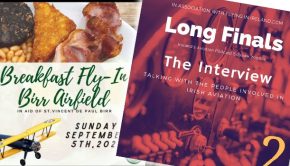 Squawk 7000 – When it comes to women flying it seems Mum and Dad are the main influencers and supporters! → 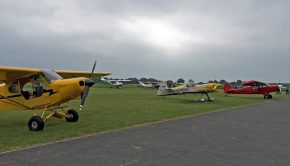 Cook a great breakfast and they will come! →