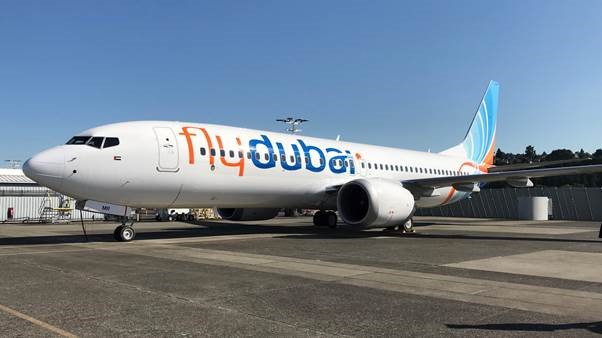 SMBC Aviation Capital has delivered more new aircraft in the past couple of weeks. They recently delivered the second of a seven aircraft deal to FlyDubai of Boeing 737-8 MAXs. The aircraft, A6-FMR (c/n 60993) was delivered from the Boeing facilities in Seattle via Shannon to Dubai on 29th-30th July. The next two aircraft as part of this deal are due for delivery during August with the remaining due before the end of the year.

During the same week, SMBC delivered a new Airbus A321neo to Aegean Airlines of Greece. This aircraft SX-NAD (c/n 10305) had made its first flight at the Airbus facilities in Hamburg on 20th July. It was then delivered directly to Athens on 29th July. This is the second delivery of a six aircraft deal that Aegean have with SMBC and the remaining aircraft will be delivered in the coming months. 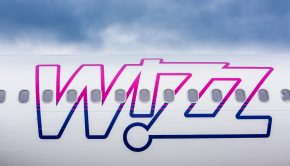 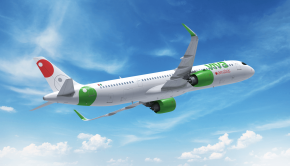