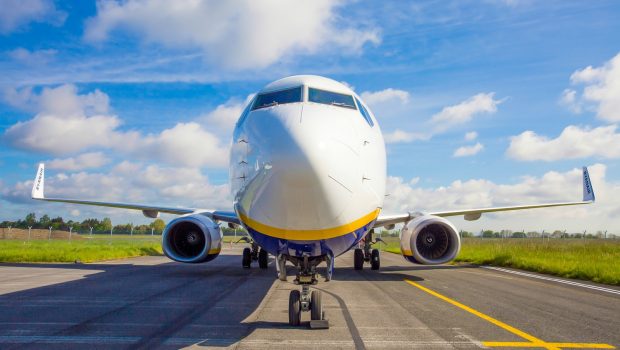 Ryanair has announced four new routes from Dublin due to start during the Winter 2021 season. Dublin to Cardiff will operate four times weekly with flights on Sunday, Monday, Wednesday and Friday starting on 31st October. The flight will depart Dublin at 11.25 with a 12.20 arrival in Cardiff. The return flight will depart at 13.25 and arrive back in Dublin at 14.20. The other new routes announced are to Plovdiv (Bulgaria), Kosice (Slovakia) and Sibiu (Romania). These services from Dublin will all operate at a twice per week schedule initially. This winter Ryanair will operate over 720 weekly flights to over 90 destinations across their network from Dublin.

Commenting on the new routes announced by Ryanair, Director of Commercial, Jason McGuinness said, “As Europe’s largest airline, we are delighted to announce 4 new Winter routes from Dublin to Cardiff, Kosice, Plovdiv and Sibiu for those who are looking to enjoy a city break. Irish families/visitors can now book a well-earned winter getaway safe in the knowledge that if their plans change, they can move their travel dates with a zero-change fee up until the end of December 2021.

Also commenting on the new Cardiff service was Spencer Birns, CEO of Cardiff Airport who said, “It’s brilliant news that one of Europe’s leading low-cost airlines will be operating a regular service to Dublin from Cardiff. Dublin is such an important and in-demand route for business and leisure customers, travelling sports teams and fans, and of course those looking to re-connect with their friends and family. I’d like to thank Ryanair for their continued confidence in Cardiff Airport. It has been one of our priorities to re-instate this route, alongside other important services lost as a result of the pandemic, and we are delighted that Ryanair has stepped in to fill the demand with regular flights at great prices.”