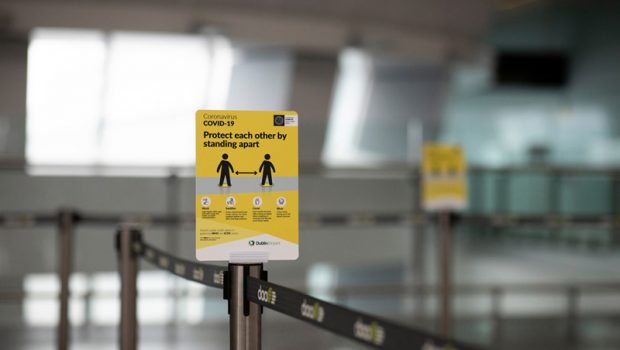 Passenger Numbers Down 81% at Dublin

Figures released by the daa showed that 658,000 passengers passed through Dublin Airport in July. As travel restrictions were eased for travel from Ireland on 19th July, these numbers were considerably down on the expected numbers had the Irish government followed other European countries in allowing travel from the beginning of July. The July numbers are 81% below the numbers from July 2019 when the airport had a record 3.4 million passengers during the month.

The number of passengers on domestic routes decreased by 95%, as over 500 passengers travelled this route sector last month. The numbers on domestic flights were affected by the closure of Stobart Air in June and the replacement service on the Dublin to Donegal route did not start until 26th July. A total of 1.7 million passengers have travelled through Dublin so far this year which is 91% lower than the pre-pandemic figures.