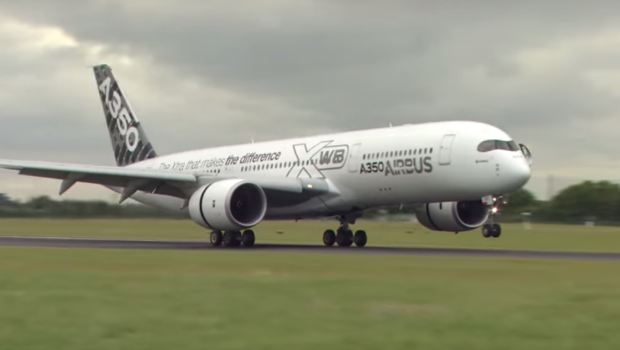 Shannon Technical Services (STS) has announced it has added the Airbus A350 to its list of aircraft types under its CAMO – Continuing Airworthiness Management Organisation. In addition to CAMO services, the company also specialises in Engines, Inspections, Materials Services, Transitions, Airline Redeliveries, Asset Management and Structures

Shannon Technical Services was founded in February 2019 by experienced and trusted aviation professionals who have handled hundreds of commercial aircraft redeliveries, transitions and inspections. The addition of the A350 to their approval means they can now manage the type on behalf of airlines or lessors.

For operators based in EU nations, and others who choose to follow EASA regulations, a Continuing Airworthiness Management Organisation (CAMO) must be in place. This is an approved organisation responsible for implementation of continuing airworthiness management tasks. These tasks specify that