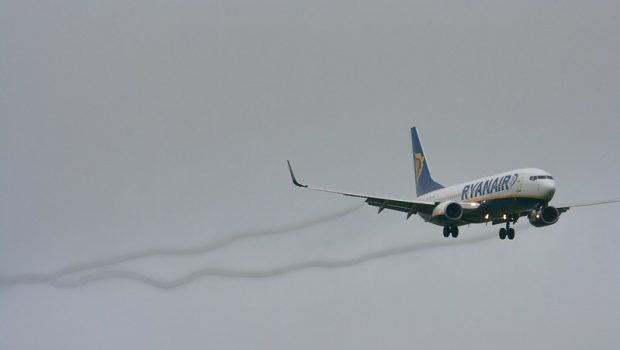 This week Ryanair has brought forward the opening of their new base in Zagreb, Croatia by two months due to strong demand. The new route from Zagreb to Milan Bergamo has also been brought forward and will be launched in June instead of July. Ryanair announced the opening of the base on 1st April with an expected starting date in September with two based aircraft and up to 60 new jobs for the base. Ryanair is launching 14 new routes out of Zagreb and the airline has indicated that it plans to operate as many as 40 by the end of 2022. The based aircraft will be two Airbus A320 will be operated by Ryanair Group subsidiary Lauda Europe.

Commenting on the new Zagreb base, Ryanair’s Director of Commercial, Jason McGuinness said, “We are delighted to accelerate the launch of our new base at Zagreb, which will offer our Croatian consumers popular destinations almost two months earlier than scheduled. This advanced opening will open up routes to European hotspots such as London Stansted, Gothenburg and Rome from July. We’re also pleased to announce a further two new routes to Malmö and Düsseldorf Weeze, both operating two departing flights per week from September. Mindful that Covid restrictions change regularly, customers can now book flights for a well-deserved break knowing that if they need to postpone or change their travel dates, they can do so up to two times with a zero-change fee until the end of October 2021.”

Following the easing of travel restrictions in the UK, Ryanair has increased the number of flights from airports across the UK to Portugal as it was added to the ‘Green List’ countries. Ryanair will offer up to 175,000 more seats on the 75 additional flights to routes serving Porto, Lisbon and mostly Faro during the summer season. The Scottish government followed by also adding Portugal to their ‘Green List’ from 24th May and Ryanair has announced the reopening of their routes from Glasgow Prestwick and Aberdeen to Faro along with routes from Edinburgh to Lisbon and Porto with extra service to Faro.