This week Ryanair has brought forward the opening of their new base in Zagreb, Croatia by two months due to 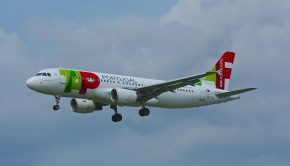 Portuguese airline, TAP Air Portugal has cancelled its Lisbon to Dublin route due to the continued high numbers of COVID-19

Fury in Cork as Norwegian Route to Boston Axed next Winter