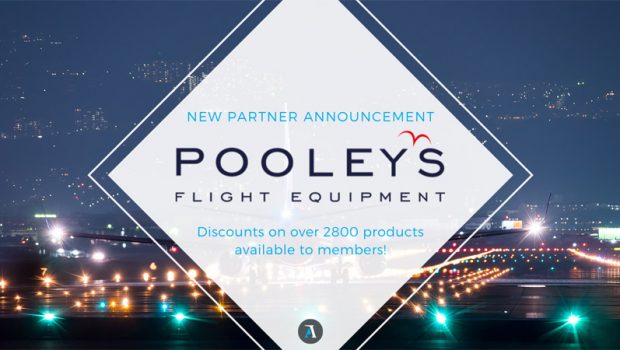 The Airline Pilot Club today announced a partnership with Pooleys Flight Equipment that will provide APC members with their own APC branded Pooleys’ store. Pooleys’ selection of pilot flight equipment will be available at a discount for APC members via the APC Pooleys’ store.

Commenting on the announcement, APC founder and CEO, Captain Andy O’Shea said: “This fantastic partnership with Pooleys, the world’s best provider of pilot equipment, is exactly the type of quality and value service that APC wants to give its members. There is no better way of doing this, in the key area of flight equipment, than providing our members with access to an APC branded store in the Pooleys’ franchise. Pooleys’ global reach matches APC’s ambitions to provide aspirant airline pilots all over the world with the best possible start on their pathway to a great career.”

Commenting on the announcement, Pooleys’ Managing Director, Sebastian Pooley said: “We are delighted to have partnered with APC to bring our range of over 2750 products to APC members. With 7 decades of experience in aviation bringing the world’s best aviation brands to pilots and flight training organisations, we are honoured to have been chosen by APC to work closely with them and their members.”

Details on how to join The Airline Pilot Club are available here. 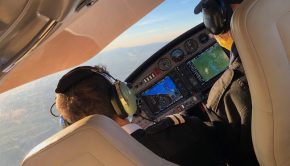