The Airline Pilot Club has released its new digital community for aspirant, trainee and qualified pilots on www.theairlinepilotclub.com. This “Linkedin 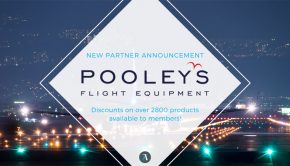 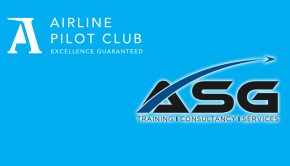 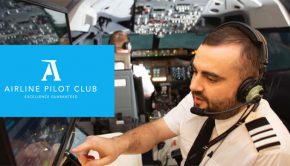