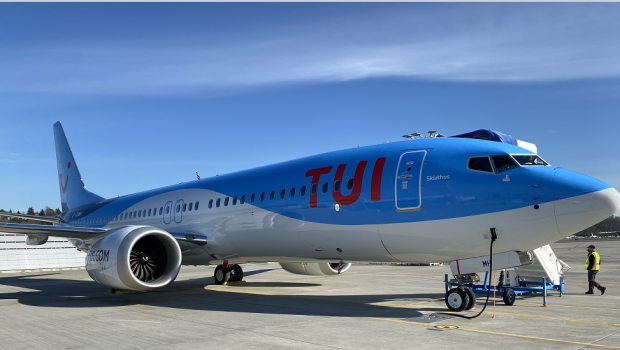 Dublin based SMBC Aviation Capital has delivered two Boeing 737-8 MAX aircraft to TUI in the UK. The two aircraft were delivered from the Boeing Field in Seattle, Washington. The two aircraft, G-TUMH (c/n 44602) and G-TUMO (c/n 44608) were built in 2019 and 2020 respectively but remained stored at the Boeing facilities in Seattle while the MAX was grounded. G-TUMO was delivered directly to Gatwick from Seattle, arriving on 2nd March with G-TUMH was also delivered to Gatwick, arriving on the morning of 13th March.

TUI had taken delivery of six Boeing 737-8 MAX aircraft prior to the grounding of the type in 2019 and they remain stored in the UK, parked up at Birmingham and Manchester airports. They have now taken delivery of a further four in recent weeks although any of these have yet to enter revenue service with the airline. These deliveries are the first MAX’s to be delivered to Europe since the type has resumed flying. TUI also have orders for the Boeing 737-MAX-10 that they will start to acquire a replacement for their Boeing 757 fleet. They also operate a large fleet of Boeing 737-800 and 14 Boeing 787 Dreamliner’s.