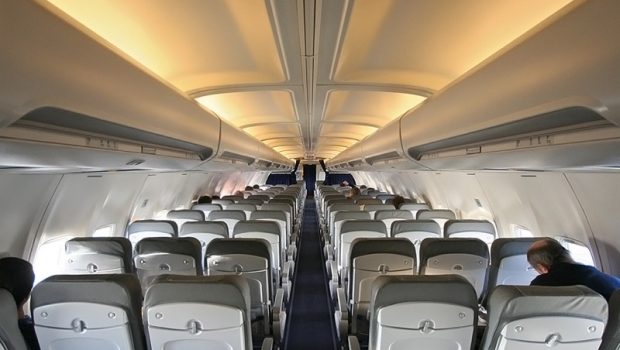 National Standards Authority of Ireland (NSAI) is calling for comments on the European draft standard on Cabin Air Quality on civil aircraft – Chemical Compounds (prEN 17436) which was released on the 4th March 2021 and is open for comments until 15th April 2021.

The document defines requirements and recommendations dealing with the quality of the air on civil aircraft concerning chemical compounds potentially originating from, but not limited, to, the ventilation air supplied to the cabin and flight deck. A special emphasis is on the engine and APU bleed air contaminants potentially brought into the cabin through the air conditioning, pressurization and ventilation systems.

The document is applicable to civil aircraft in operation from the period that is defined as when the first person enters the aircraft until the last person leaves the aircraft. The document defines requirements and recommendations in relation to the presence of, and means to prevent exposure to, chemical compounds, including those that could cause adverse effects, taking into account the Precautionary Principle.