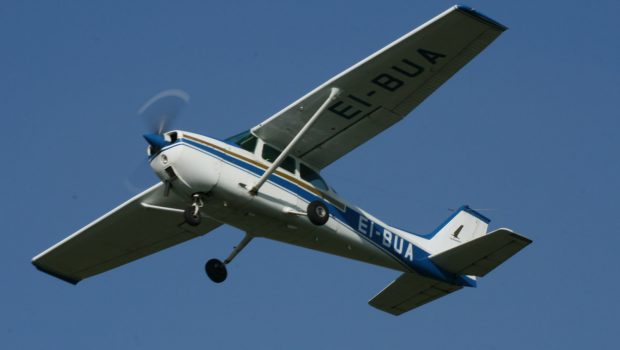 The General Aviation Manufacturers Association (GAMA) and the International Council of Aircraft Owner and Pilot Associations (IAOPA), with the support of the European Aviation Safety Agency (EASA) have launched the 2021 European General Aviation survey.  The annual survey will contribute to a better understanding of the trends in general aviation flight activity and aircraft equipment, and fleet composition trends to support safety analysis in Europe.

Despite challenges presented by the pandemic, thanks to the participation of the European GA Community, the 2020 survey was successful in gathering responses from over 2500 general aviation aircraft from 40 European countries. Its results are used by EASA in their Annual Safety Review to calculate accident rates for Non-Commercial Aeroplanes as well as supporting regulatory impact assessments and promoting the benefits general aviation brings to the European economy.

Make your voice heard and help provide the regulators and industry with the data to improve GA across Europe! The 2021 edition of the European General Aviation Survey is now open and your feedback greatly appreciated. Please take a few minutes to provide your opinions via the survey link below.

The survey is open until 30th April 2021 and is available in English, French and German. Individual Responses will be confidential and will not be shared with either the public or regulators, nor will they be used for marketing or any other commercial purposes. Aggregated Data (European, National or by aircraft category or operation category) will be made publicly available free of charge and shared with regulators such as EASA to support regulatory impact assessments and other uses.