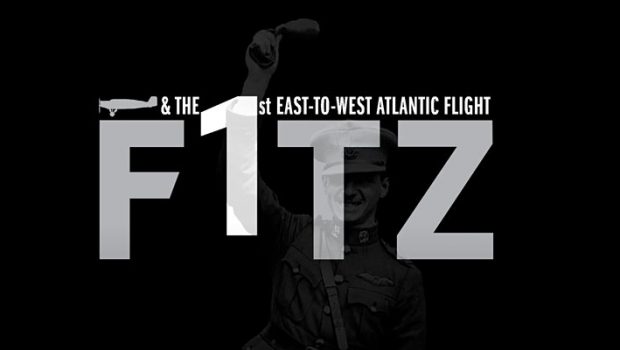 Annual Commemoration of the first East to West Transatlantic Flight 1928

Celebrating the 93rd anniversary of the first East to West Transatlantic flight that changed the world and an update on the Portlaoise Plane.

The organisers of this online event look forward to welcoming you to their first virtual commemoration marking the incredible achievements of Col Fitzmaurice, the impact of the Portlaoise Plane during his formative years in Laois and the legacy of the Bremen flight. The exact running order will be confirmed over the coming weeks but the evening will include ;