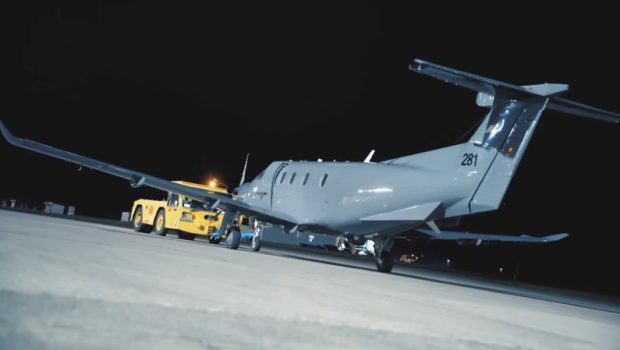 In January 2021, Ireland experienced a significant upsurge in daily COVID-19 cases. As a result, the Irish Air Corps completed multiple operations transporting COVID-19 test samples to Germany for laboratory testing. In this mini documentary, you can join 104 Squadron on one of these missions, where you’ll got to see the significant step up in capabilities of this Squadron since their acquisition of the Pilatus PC12NG aircraft.