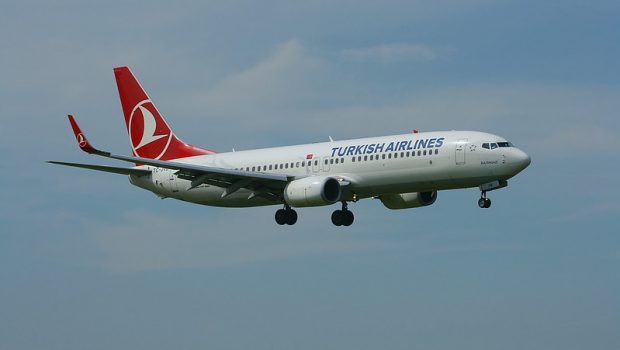 In some positive news for the aviation sector, Turkish Airlines is to operate a new route to Dublin for the summer 2021 season. The new route will connect Antalya directly with Dublin three times per week. The flight will be operated by a Turkish Airlines Boeing 737-800 in a two class layout on a Wednesday, Friday and Sunday. The flight time will be around 5 hours. The flight will depart from Antalya at 12.25, with a 15.25 arrival into Dublin, the return flight will depart Dublin an hour later and arrive back in Antalya at 23.10.

This new service is due to start on 20th June and run until 12th October and will complement the Turkish Airlines service from Istanbul to Dublin which has gradually increased frequency in recent weeks. With the addition of a Tuesday service next week, Turkish Airlines will be back to a daily service on the route which has seen them increase capacity by operating the larger Airbus A330 on the route three times per week. This is also complemented by the once-weekly Boeing 777 cargo-only flight.