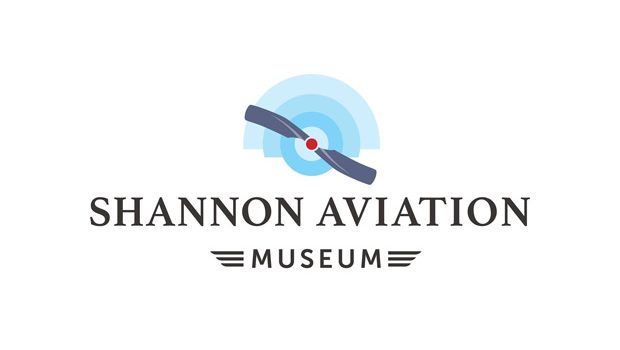 The Shannon Aviation Museum has announced that it is to receive a new exhibit of the former Irish Air Corps Fouga CM.170 Magister. The aircraft served with the Air Corps as a basic jet trainer from 1975 to 1999. The Air Corps had six aircraft in their fleet. They were often seen at Air Shows performing as ‘The Silver Swallows’ in the 1980’s and ’90s and at their first visit to the Royal International Air Tattoo at RAF Fairford in 1997, the team were winners of the Lockheed Martin Cannestra Trophy for Best Flying Demonstration by an Overseas Participant.

The Fouga spent many years in storage at Baldonnel and was then on open display at the National Museum of Ireland in Collins Barracks, Dublin. The aircraft has been part of the museum collection in Baldonnel and with permission of the Air Corps and the Department of Defence, a move to Shannon for future display at the Shannon Aviation Museum will become one of their main exhibits. The Fouga will join the former Air Corps Cessna 172 that arrived at the museum in 2020.

The museum is currently closed due to the lockdown restrictions but it is usually open daily from 9.00 – 5.00 daily. The exhibits range from light aircraft, gliders, military aircraft and helicopters to a selection of engines and a Boeing 737NG flight simulator. A link to the museum can be found here.