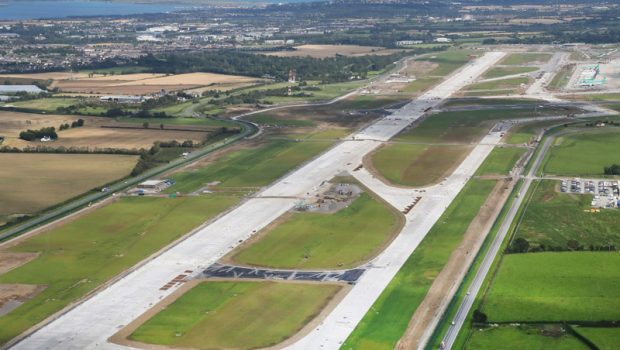 The Ireland-U.S. Council, in conjunction with Ibec and daa, outlines why North Runway and Dublin Airport will play a critical role in sustaining and developing transatlantic connections between the United States and Ireland.