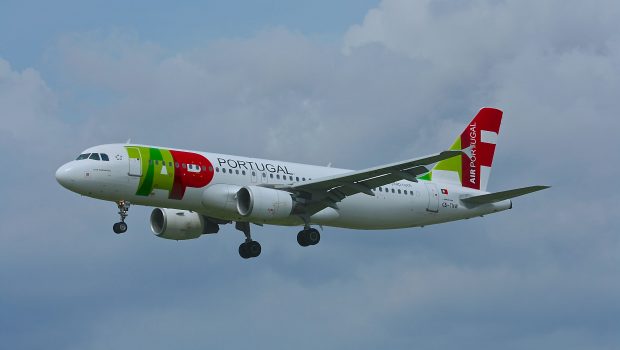 Portuguese airline, TAP Air Portugal has cancelled its Lisbon to Dublin route due to the continued high numbers of COVID-19 cases in both countries. Portugal which is suffering a recent surge in cases has brought in restrictive procedures to reduce the number of arrivals with a mandatory 14 day quarantine period for arrivals without a negative PCR test.

TAP operated their last flight to Dublin on Friday 29th January when an Embraer EMB-190 arrived at 15.00 and departed an hour later. They had been operating to Dublin six days per week in recent weeks. TAP have announced plans for an additional 20% cut in capacity for the month of February. The airline is currently flying just 27% of its 2020 schedules. They intend to keep air links open to the Azores, Madeira and other routes where cargo and repatriation flights are required.

Portugal remains on the ‘Red’ list for many countries and with the country on state of lockdown, there is not much call for passenger capacity on international flights. On 29th January, the Portuguese government announced a suspension of all flights from Brazil, TAP has an extensive network to South America with flights to Recife, Brasilia, Belo Horizonte, Rio de Janeiro, São Paulo and Fortaleza