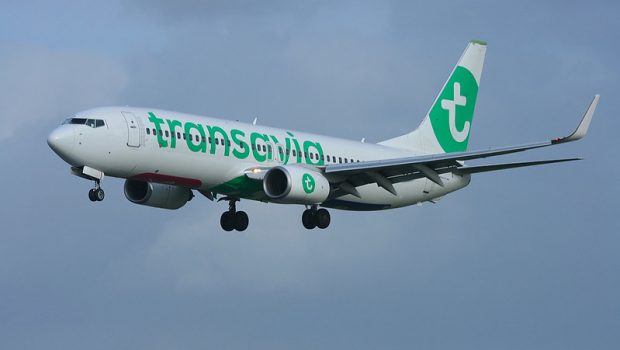 Dublin based Jackson Square Aviation (JSA) recently delivered two Boeing 737-800’s to Transavia France. The two aircraft were previously operated by Norwegian and have been prepared for delivery and repainted in Dublin by International Aircraft Coatings (IAC) prior to delivery. The deliveries took place at the end of January and on the 11th of February with both aircraft being ferried from Dublin to Toulouse-Francazal airport in southern France. The aircraft will most likely be placed in continued storage prior to entering service for the summer season.

Transavia France operate more than 40 Boeing 737-800 aircraft based with the main base being at Paris-Orly airport. They are a owned by Air France S.A. and Transavia in the Netherlands, both of with are owned by the Air France/KLM group. It has been operating since 2007 as a low-cost carrier.

Speaking as the first two aircraft were delivered, with a further four to join Transavia France from Jackson Court Aviation later this year, Chris Dailey, JSA President & Chief Commercial Officer, said “We are excited to provide a comprehensive fleet solution to Transavia France and welcome the airline as our newest customer. We look forward to further delivering on our commitments this year and supporting the airline’s fleet development in the years ahead” 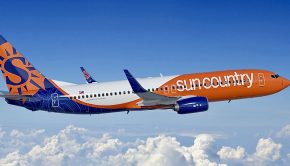