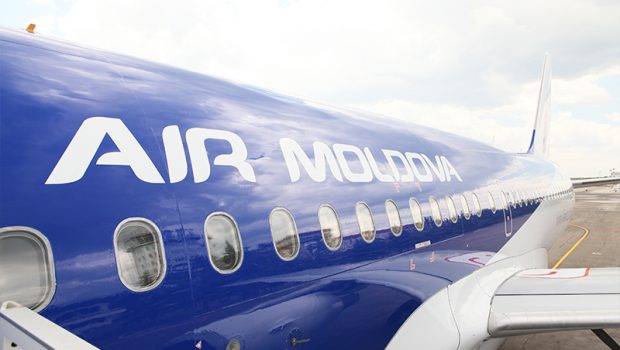 An Air Moldova Airbus A319 was impounded at Dublin Airport following its arrival late on Tuesday evening. The aircraft had operated the regular flight from Chisinau in Moldova to Dublin, arriving as the ‘MLD831’ on time at 22.20. The High Court had made freezing orders which prevented the aircraft from leaving Dublin Airport, stranding it passengers and crew here. The freezing-style orders preventing the aircraft leaving Dublin were granted on an ex-parte basis, where only side was represented, last week by Mr Justice David Barniville. The media was prevented from reporting on the matter by the court until the aircraft had been secured and the court documents were served on relevant parties, including the aircraft’s captain.