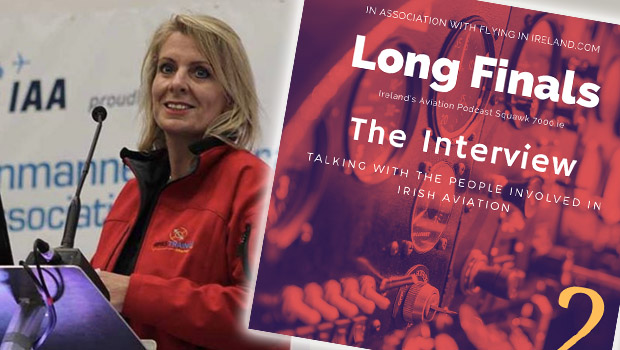 Squawk 7000 – Are you a Drone pilot – what’s next in 2021? Julie Garland from Avtrain.ie on Drone regulations

Our guest this week is Julie Garland, she is currently the CEO of Avtrain. Avtrain certifies Drone pilots and Operators for all fixed-wing, hybrid, single and multi-rotor drones up to 75kgs. Avtrain currently holds an approval as a Registered Training Facility issued by the Irish Aviation Authority for the grant of a Pilot Competence Certificate and Specific Operations Permission.

Julie is a former Barrister at Law, a Fellow of the Chartered Institute of Arbitrators, an Airline Training Captain and Aircraft Maintenance Engineer and prior to undertaking her position as CEO of Avtrain she was the CEO of Thunder Tiger Aviation (TTA) and the former Director Compliance for Norwegian Air International. She is an Irish Aviation Authority (IAA) Authorised Examiner for all Drones up to 75kgs in the Helicopter, Multi-Rotor and Fixed Wing Categories for the grant of Pilot Competence Certificates and for Specific Operating Permissions and Co-Chair of the Unmanned Aircraft Association of Ireland.