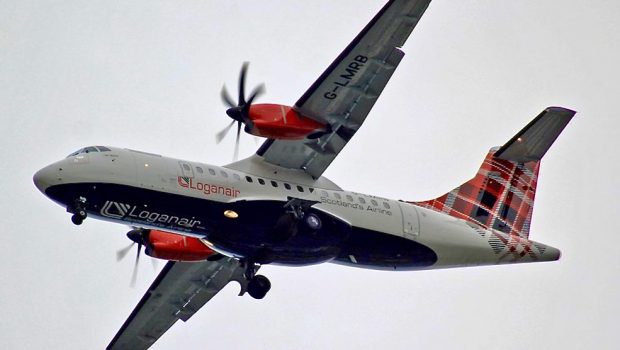 This week, Loganair announced its Summer 2021 schedule from the Isle of Man – stepping up services on existing routes, restoring routes suspended during the pandemic and adding three completely new ones. The airline – which has maintained the Isle of Man’s only passenger air services throughout the Covid-19 pandemic – is responding to demands from customers keen to plan and book ahead for summer travel, in anticipation of Covid-19 vaccines enabling air travel to take place safely and widely once again.

One of the new routes from the island will service Belfast City, four times per week from 1st April increasing to six times per week from 24th May. Loganair chief executive Jonathan Hinkles said: “We are heartened to be able to further increase the island’s connectivity with these announcements. We’re already seeing bookings coming in for destinations such as Jersey and Cornwall, and it was increasingly clear that the Isle of Man was missing out.   Today’s announcements will provide clarity for both our customers on the Isle of Man and those on the ‘other island’ and beyond wishing to plan and book for the summer.”

“We’ve taken a phased approach to increasing the number of flights on offer, in anticipation of a progressive recovery from the Covid-19 pandemic and re-opening of borders.  Of course, we will continue to work closely with the airport management team and the Isle of Man Government to prioritise public health and continued connectivity.”

Loganair is also planning to increase the numbers of seats available across all routes by introducing larger ATR72 turboprop aircraft, which can carry up to 70 people per flight.  The airline, now the UK’s largest regional operator, employs pilots and cabin crew based in the Isle of Man, and contracts the maintenance of its aircraft to local company M&A Technical Services, which is based at Ronaldsway Airport.