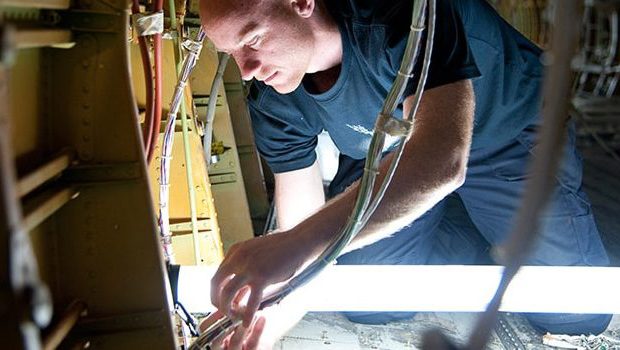 Speaking on the approval, Atlantic Aviation Group CEO Shane O’Neill stated “Over the last number of years, the Atlantic Aviation Institute has delivered Type, General Familiarisation, Differences and Engine Run Training on Boeing 737CL and 737NG aircraft. With the return of the 737 MAX aircraft to the market and significant demand for maintenance training to upskill engineers, we are delighted to offer the 737 MAX training to our customers.”

With the announcement of the 737 MAX approval, the company has also launched its 2021 Training Calendar with scheduled dates for all courses in Type, General Familiarisation, Differences and Engine Run Training for Boeing 737CL, 737NG, 757, 767 and 777 aircraft.