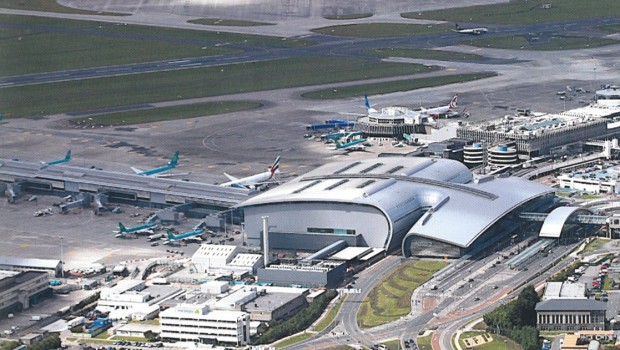 Dublin Airport passengers down 91% in October

Almost 263,000 passengers travelled through Dublin Airport in October, a 91% decline compared to the same month last year, as COVID-19 continued to have a devastating impact on passenger numbers.

Passenger volumes to and from continental Europe fell by 89%, as around 172,000 people travelled to and from European destinations during the month. UK traffic declined by 93% and North American passenger numbers declined by 95% compared to last October which saw just 19,000 passengers traveling on transatlantic routes. Other international passenger traffic to and from the Middle East fell by 93%, with just over 5,600 passengers travelling during October. The number of passengers on the two domestic Public Service Obligation (PSO) routes decreased by 82%, as just over 1,500 people took domestic flights in October.