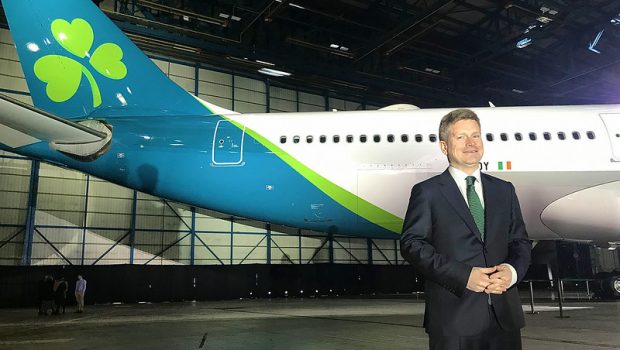 Meanwhile, Fernando Candela, chief executive of Level which is also part of IAG, is joining IAG’s management committee in a new role of chief transformation officer. Donal Moriarty, chief corporate affairs officer at Aer Lingus, will become the airline’s interim chief executive. A permanent appointment will be announced in due course.

Speaking as the announcement of the new changes were made, IAG chief executive, Luis Gallego, said: “IAG has proved itself to be one of the world’s leading airline groups with a portfolio of successful companies. We’re navigating the worst crisis faced in our industry and I’m confident these internal promotions will ensure IAG is well placed to emerge in a strong position. Sean Doyle has extensive experience at British Airways having worked there for 20 years before moving to head Aer Lingus nearly two years ago where he has done an excellent job. I am confident that will continue at British Airways.”