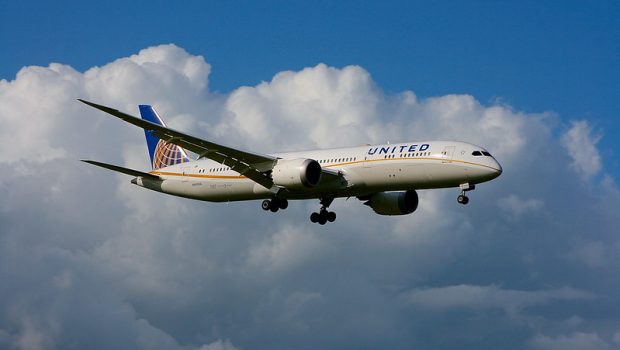 The proposed new service to Dublin from San Francisco by United Airlines has been postponed again. The new service was announced in December last year with an expected start date of 5th June. This was postponed due to the COVID-19 pandemic and a new date of 1st October was announced during the summer. However, with the continuing restrictions on travel and possible quarantine requirements on arrival in the United States and in Ireland, the new service has been suspended again. The new route was to initially operate at four times per week increasing to a daily service. According to the United Airlines website, they are planning to introduce the new route from 27th March 2021.

United Airlines have cancelled their Washington Dulles – Dublin service which was operated by a Boeing 757 on a daily basis until the pandemic caused the suspension of the route. No new date has been announced yet. United Airlines currently fly on the Newark – Dublin route four times per week using a mix of Boeing 787-9 and Boeing 787-10 Dreamliners.