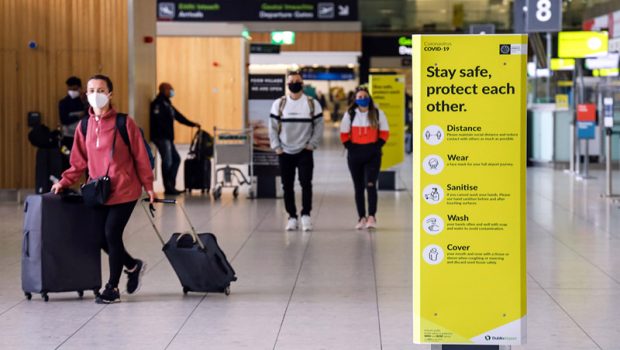 Just over 392,000 passengers travelled through Dublin Airport in September, an 87% decline compared to the same month last year, as COVID-19 continued to have a very significant impact on traffic numbers. Passenger volumes to and from continental Europe fell by 84%, as just over 274,000 people travelled.

UK traffic was down by 89%, with just over 87,000 passengers travelling while volumes to and from North America decreased by 95%, to 22,000 passengers.

Other international passenger traffic to the Middle East fell by 93% and domestic traffic was down by 72% to just over 2,600 passengers.

6.6 million passengers have travelled through Dublin Airport between January and September, a 74% decrease compared to the same period last year. The impact of COVID-19 has resulted in 18.8 million fewer passengers using Dublin Airport so far this year.

In a submission to the Oireachtas Transport Committee last week, daa chief executive Dalton Philips said the company has accumulated more than €150m in losses since the pandemic struck, and net debt will have doubled by the end of this year. He said the aviation sector was ‘demonised’ and was critical of the government for not implementing any of the recommendations of the Government’s Aviation Recovery Taskforce published in July.