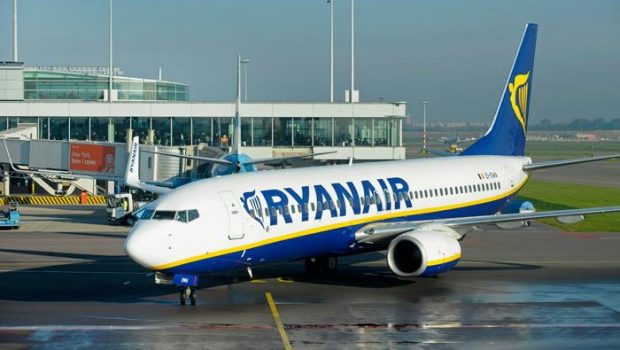 Ryanair have announced that it will reduce its flight capacity by 20% during the months of September & October as forward bookings have notably weakened over the last two weeks. The airline confirmed that most of these cuts would be frequency reductions rather than route closures, and they will be heavily focused on those countries such as Spain, France and Sweden, where rising recent Covid case rates have led to increased travel restrictions, and Ireland which continues to impose a 14 day movement restriction on visitors from most other EU countries.

A Spokesperson for Ryanair said: “These capacity cuts and frequency reductions for the months of Sept & Oct are necessary given the recent weakness in forward bookings due to Covid restrictions in a number of EU countries. Any effected passengers in Sept received email notification earlier today advising them of their options. Similar communications will be issued to the small number of affected passengers in Oct later today. Over the past 2 weeks as a number of EU countries have raised travel restrictions, forward bookings especially for business travel into Sept & Oct have been negatively affected, and it makes sense to reduce frequencies so that we tailor our capacity to demand over the next 2 months. Proper testing at airports, and effective tracing (as is being conducted in Germany and Italy) is the only realistic and proportionate method of supervising safe intra-EU air travel while effectively limiting the spread of the Covid-19 virus.”

In a separate media release, Ryanair also called on the Irish Government to revise its travel Green List to include those EU countries such as the UK and Germany, which have lower Covid case rates than Ireland, and others such as Portugal, Austria, Poland and Greece, whose Covid case rates are similar to Ireland, to allow business travel to/from the EU to resume in September.