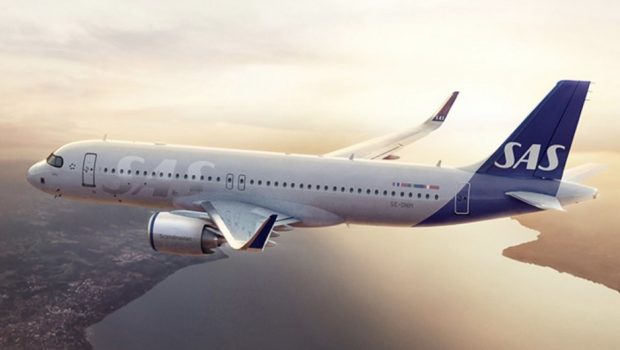 Scandinavian Airlines SAS have announced their return to Dublin following the suspensions of services due to the COVID-19 pandemic last March. SAS will return to the Oslo – Dublin route on 15th July with a twice weekly service operating on Wednesday and Sunday. The 2h 15m flight will operate early on a Wednesday with an 08.50 departure from Oslo, with an The Sunday flight will depart Oslo at 19.40, arriving into Dublin at 20.55, leaving Dublin 50 minutes later with an arrival time of 01.00am on Monday morning. These flights will be operated by Boeing 737-700 aircraft in a single class with 141 seats.

SAS will also return to Dublin with a twice weekly service from Stockholm from 16th July. The 2h 50m flights will operate on Thursday and Sunday mornings arriving into Dublin mid-morning with departure shortly before midday. The Stockholm route will use 174 seat Airbus A320NEO aircraft on these services. While SAS are slowly returning to routes previously flown before the COVID-19 shutdown, they have yet to announce a return to their long established Copenhagen – Dublin route.

SAS continue to use Cityjet on some of their routes using the CRJ-900 aircraft. Currently Cityjet are operating a daily service from Copenhagen to Amsterdam, Bergen and Stavanger and also a daily servicer from Stavanger to Aberdeen.