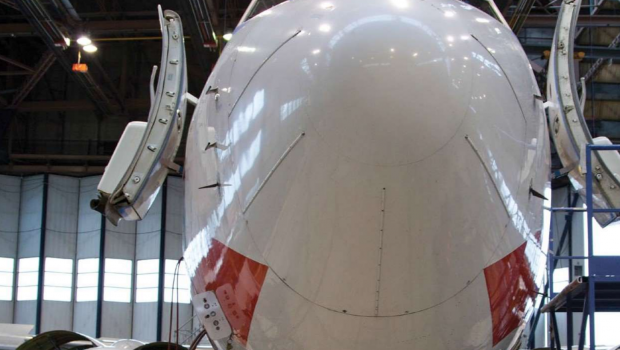 Dublin Aerospace has announced that it is to proceed with a €15m expansion programme with the acquisition of a new facility in Ashbourne, Co. Meath. The new premises is backed by IDA Ireland will eventually employ about 150 people. The facility will be used for maintenance on aircraft landing gear. Dublin Aerospace has a maintenance facility at Dublin Airport where it employs up to 450 people during the winter months which is peak time for aircraft maintenance.

Speaking to the Irish Independent, founder and Executive Chairman of Dublin Aerospace Conor McCarthy said, “We’re either dead in the long run or we thrive in the long run. We find ourselves in an industry-leading position. We know we’ve got the best costs in the world, the best engineers, so it’s an area we think we can develop. If we choose to ignore it, we’ll end up allowing ourselves to have had an opportunity and squandered it.” Dublin Aerospace has furloughed about 100 of its staff during the COVID-19 pandemic, but it is rotating people in order to ensure they keep up to speed and maintain a connection with the workplace, staff have also agreed to defer pay increases during the current times.