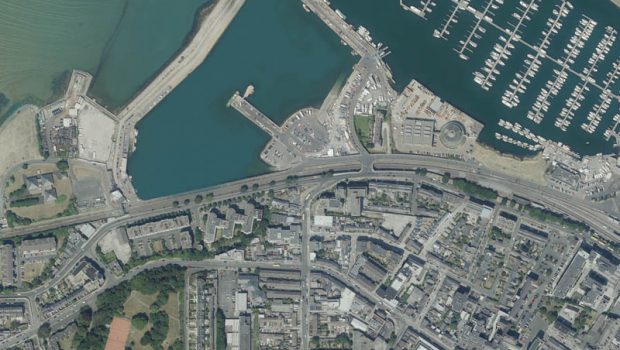 Bluesky International has completed the most detailed aerial survey of Ireland making it the only company to have acquired full aerial coverage of the Republic of Ireland, England, Scotland and Wales. The map accurate aerial photography together with 3D terrain mapping will be used to update national contracts with government and commercial organisations and will also feature as part of more than 100,000 square kilometres of imagery data that is now available to view and download from Bluesky’s dedicated online Mapshop.

“Taking advantage of the fantastic early spring weather and the relatively low volumes of air traffic we have been able to complete our flying over Ireland,” commented Robert Loughran, International Sales Manager for Bluesky International. “At the same time we have been working hard behind the scenes processing this data so that our online Mapshop has the most up to date content making it the go to place for imagery and height datasets in Ireland.”

Once processed the 2020 Bluesky data will sit alongside previously captured imagery and height data on the Bluesky Irish Mapshop (https://www.bluesky-world.ie/). Recently updated this online portal now includes up to date (2019) coverage at 25 cm resolution for a number of counties including Carlow, Kilkenny, Waterford and Laois as well as high resolution (12.5 cm) coverage of Dublin and Wexford. The dedicated resource for Ireland allows visitors to search by place name or grid reference, confirm their location using either the photography or a map background before selecting the required data from a list of available options.