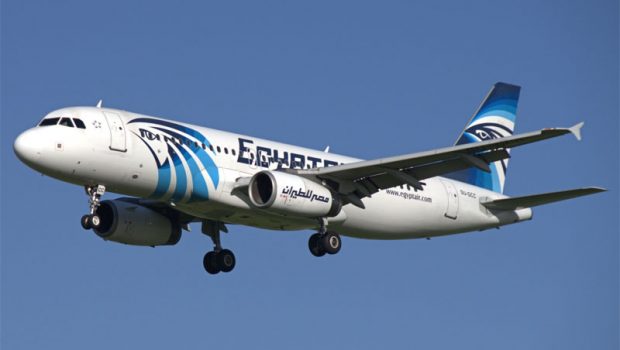 Egyptair have announced that their new service from Cairo to Dublin has been delayed until the 25th October. The airline announced back in January that the new year round service would operate four times per week starting on 4th June. This has been delayed due to the COVID-19 outbreak and the reduction in air travel across the world. The new Egyptair route will now operate only on three days instead of the previously announced four days per week. The Monday, Wednesday and Friday flight will depart Cairo at 09.20 and arrive in Dublin at 13.20, departing one hour later and arrive back in Cairo at 21.50.

The COVID-19 outbreak has had a devastating effect on passenger numbers as only 27,000 passengers passed through Dublin Airport during April. This is down 99% on the same month last year. Around 9,000 passengers flew on European routes and the same number flew to the UK. Most of these would have been repatriation flights. There was about 4,700 passengers on transatlantic flights with just over 3,000 travelling to the Middle East. Only 170 passengers flew on domestic flights during the month. The two PSO (Public Service Obligation) routes were maintained from Dublin to Donegal and Kerry on a daily basis. It has been reported that the Dublin – Donegal route will soon return to its twice daily service with an early morning departure from Donegal and a late evening return flight. Overall Dublin Airport has seen a 44% drop in passenger numbers in the first four months of the year with just over 5.2 million passengers passing through.