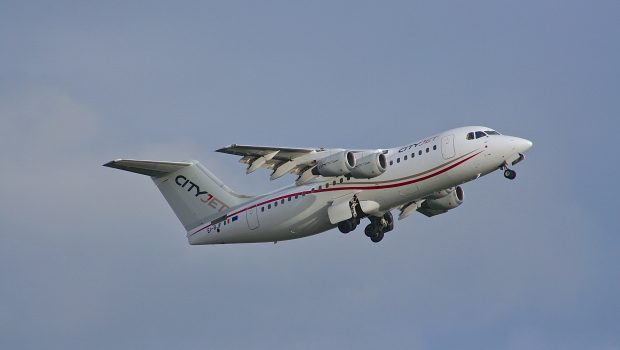 Cityjet plans to make 700 of its staff redundant as part of its restructuring process. Over 270 of its Dublin and London staff are expected to go as part of the examinership process which began back in April. The plan to cut up to 60% of the company’s staff follows on from the effects of the COVID-19 outbreak and the reduction in operations. Cityjet had contracts to fly routes on behalf of SAS, Air France, Brussels Airlines and Aer Lingus. The company is expected to start a consultation process with staff in Dublin and London anticipating that as many as 276 jobs will be lost at these bases. Cityjet employs 1,175 people, with more than 400 of those based in Dublin. The company has entered into talks with unions in other countries to make 450 staff redundant across its bases in Belgium, Estonia, Finland, France Lithuania and Sweden.

Pat Byrne CEO of CityJet has said “We have operated from Dublin for almost 27 years so this is a sad time for us as we must react to market conditions and enter into an enforced downsizing of our core infrastructure. CityJet is made up of hundreds of dedicated people with extraordinary skills and it is sincerely regrettable that we now must prepare to lose the skills and services of so many of our loyal and excellent colleagues. Our priority is to put CityJet back on a stable footing during this examinership process and we are working with the examiner to make every effort to get through the examinership process successfully,”

Cityjet currently have eight of their CRJ-900 fleet stored in Dublin having returned from Scandinavia after operating on contract for SAS. The remainder of the CRJ fleet are located at various airports in Scandinavia. The Avro fleet have also ceased flying the Dublin – London City route for Aer Lingus since the closure of London City airport from the outbreak of COVID-19. Prior to the crisis, Cityjet had all its capacity for 2020 allocated to five airlines which were supported from its Dublin base. According to the airlines website, their current fleet consists of 25 CRJ-900’s and nine Avro RJ-85 aircraft with the Avro fleet due to be retired in the coming years although that may now be brought forward due to the current crisis.