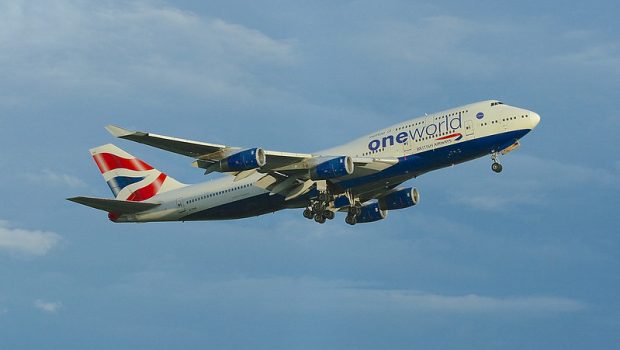 Since the start of the Coronavirus outbreak, several airlines have placed large numbers of their fleets in temporary storage at airports around the world. Even though British Airways had previously announced that they would keep the Queen of the Skies flying until the end of 2023, it now seems likely that the COVID-19 outbreak will seen the end being brought forward. Already British Airways have placed five Boeing 747-400’s in temporary storage at Bournemouth Airport. More are currently parked at Cardiff Airport where British Airways have a maintenance base and at London Heathrow.

This week British Airways have brought five more of their Boeing 747-400’s to Kemble Airport in the Cotswolds for parking. While these aircraft are not officially removed from the fleet, it is highly unlikely they will ever return to the skies. One of which G-CIVD (pictured above) was scheduled to leave the fleet in June after almost 26 years.

The downturn has also seen British Airways remove their Airbus A380 from service. A couple of weeks ago it was announced that six of the double decker fleet were to be flown to Chateauroux in France for storage. The plan was for the remaining six to be kept in limited service. This has now changed with the remaining five active aircraft also to be flown to Chateauroux this week for storage. One aircraft is currently on scheduled maintenance in Manila. This aircraft will remain parked there and not return to the UK for the time being.

The Cotswolds Airport is known as the home for Air Salvalge International who specialise in aircraft end of life parting out and maintenance. There facilities can take up to 20 wide-bodies and 50 narrow bodies aircraft and they handle about 10% of the global disassembly market annually at the Cotswold’s Airport or at other locations around the world.