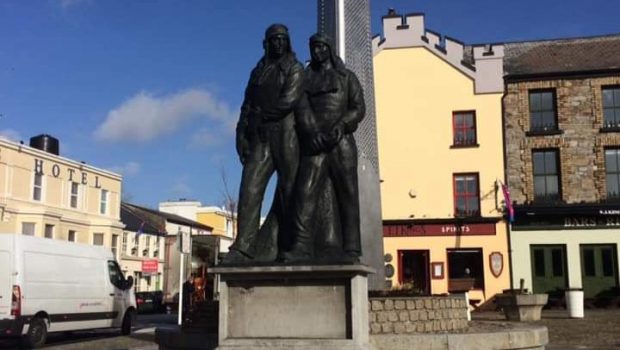 Alcock and Brown Return to Clifden

In 2019 for the Alcock & Brown Centenary Celebrations, Heathrow Airport very kindly loaned Clifden the original Alcock & Brown Statue. Before the statue was returned, a cast was made in order to make a beautiful replica statue in bronze that will now stand on the Clifden Town Square. This was made possible by Sean and Bernadine Mulryan who very generously sponsored the replica statue. All are invited along to the official unveiling by British Ambassador Robin Barnett on Friday, March 6th at 11am on The Clifden Town Square. 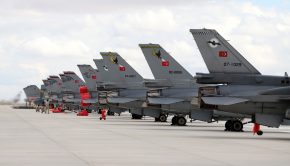