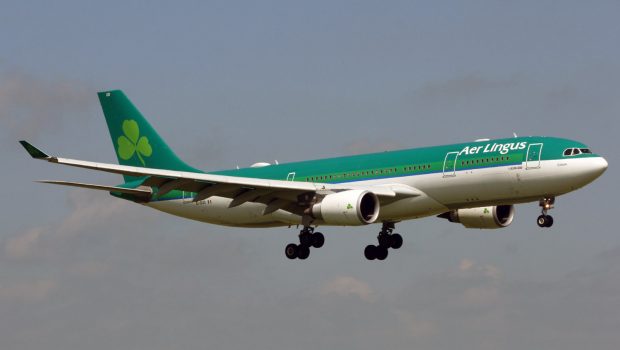 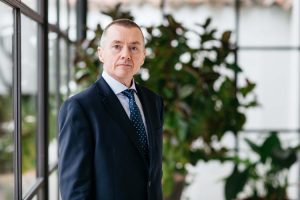 IAG Chief Executive Willie Walsh is to retire from the role and from the board of IAG, the parent company of Aer Lingus, British Airways, Iberia, Vueling and Level, on 26th March and will retire on 30th June. The current head of IAG’s Iberia, Luis Gallego, will succeed Willie Walsh as group CEO.

IAG chairman Antonio Vazquez said “Under Willie’s leadership IAG has become one of the leading global airline groups. Willie has been the main driver of this unique idea that is IAG.” He praised Mr Walsh’s “strong leadership and clear vision”. “I am deeply respectful of what he has achieved as CEO of this group, of his sense of fairness, his transparency and his capacity to integrate people regardless of nationalities or backgrounds,” added Mr Vazquez. Luis Gallego’s successor at Iberia will be announced in due course.