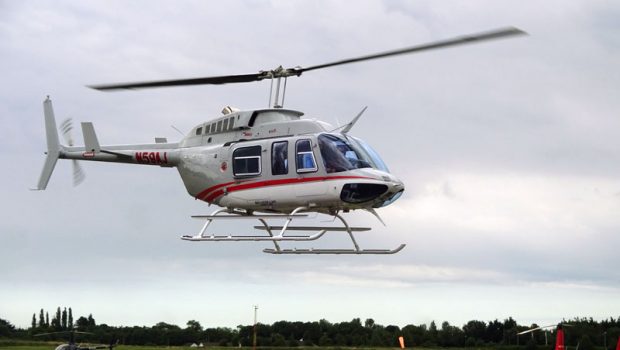 East Coast Helicopters initial helicopter is the Bell 206 LongRanger 4 with six executive passenger seats, space to store luggage/golf clubs and has a cruising speed of 200km/hr. The helicopter has recently undergone an executive interior refurbishment at Billings Flight Services in Montana.

Damien Egan, Chief Pilot, said “I am delighted to launch our helicopter charter service, we believe there is a strong local and international market for helicopter transportation services. We are confident that being the only approved helicopter AOC operator on the east coast of Ireland will give us optimum opportunity to develop a strong client base. Our teams of experienced pilots and ground staff are committed to delivering the highest levels of customer service, safety and quality standards.” 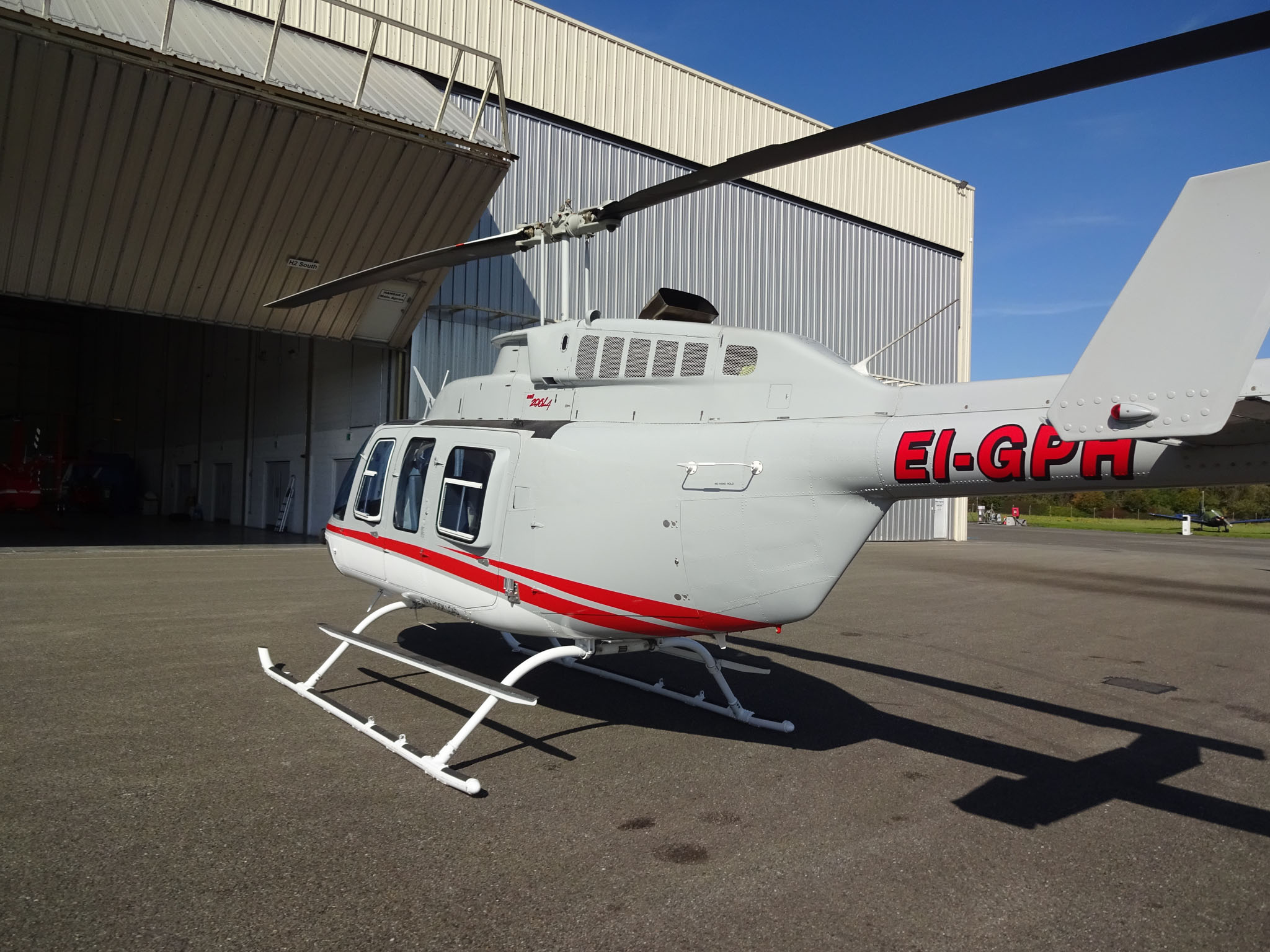 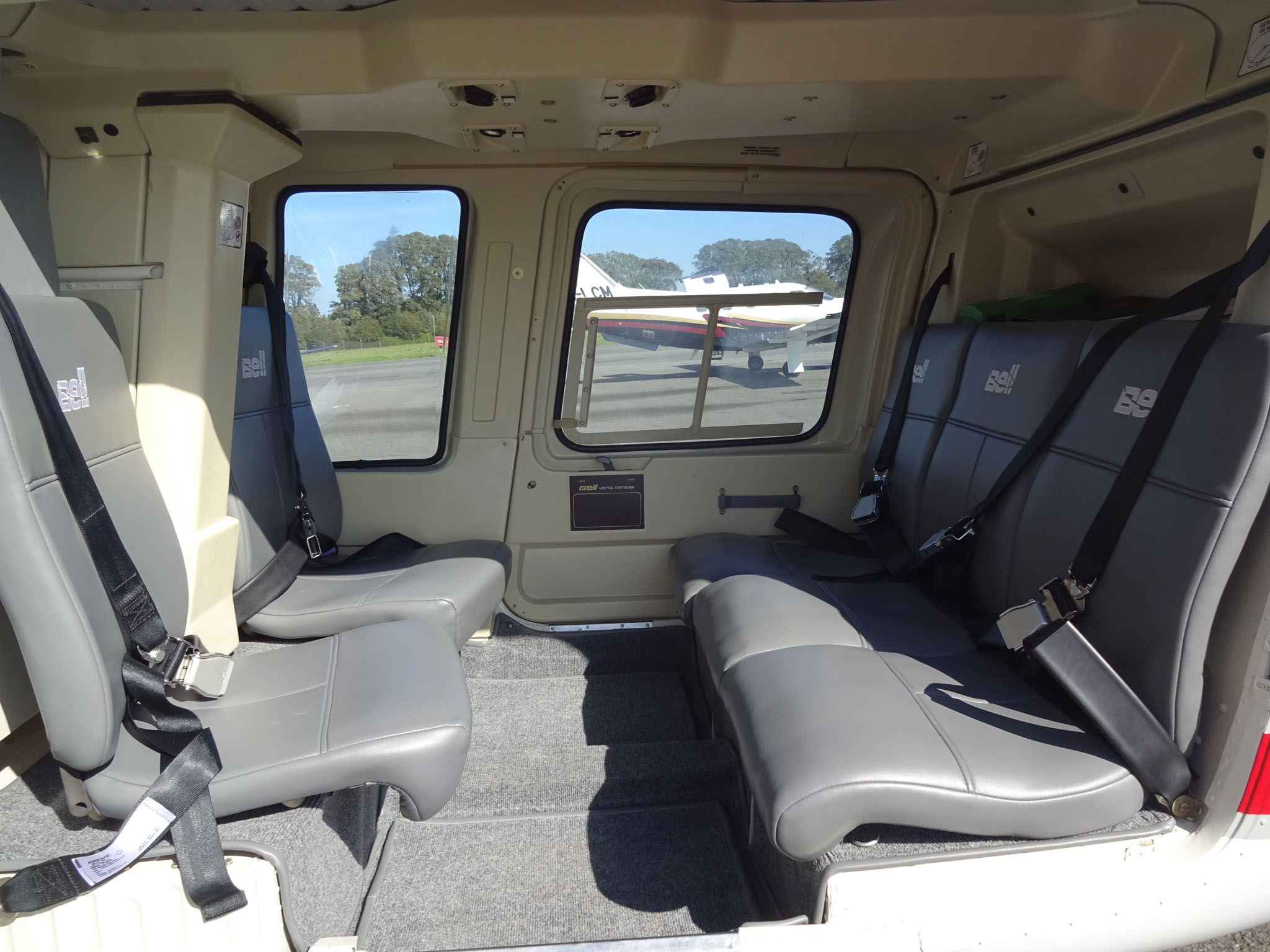 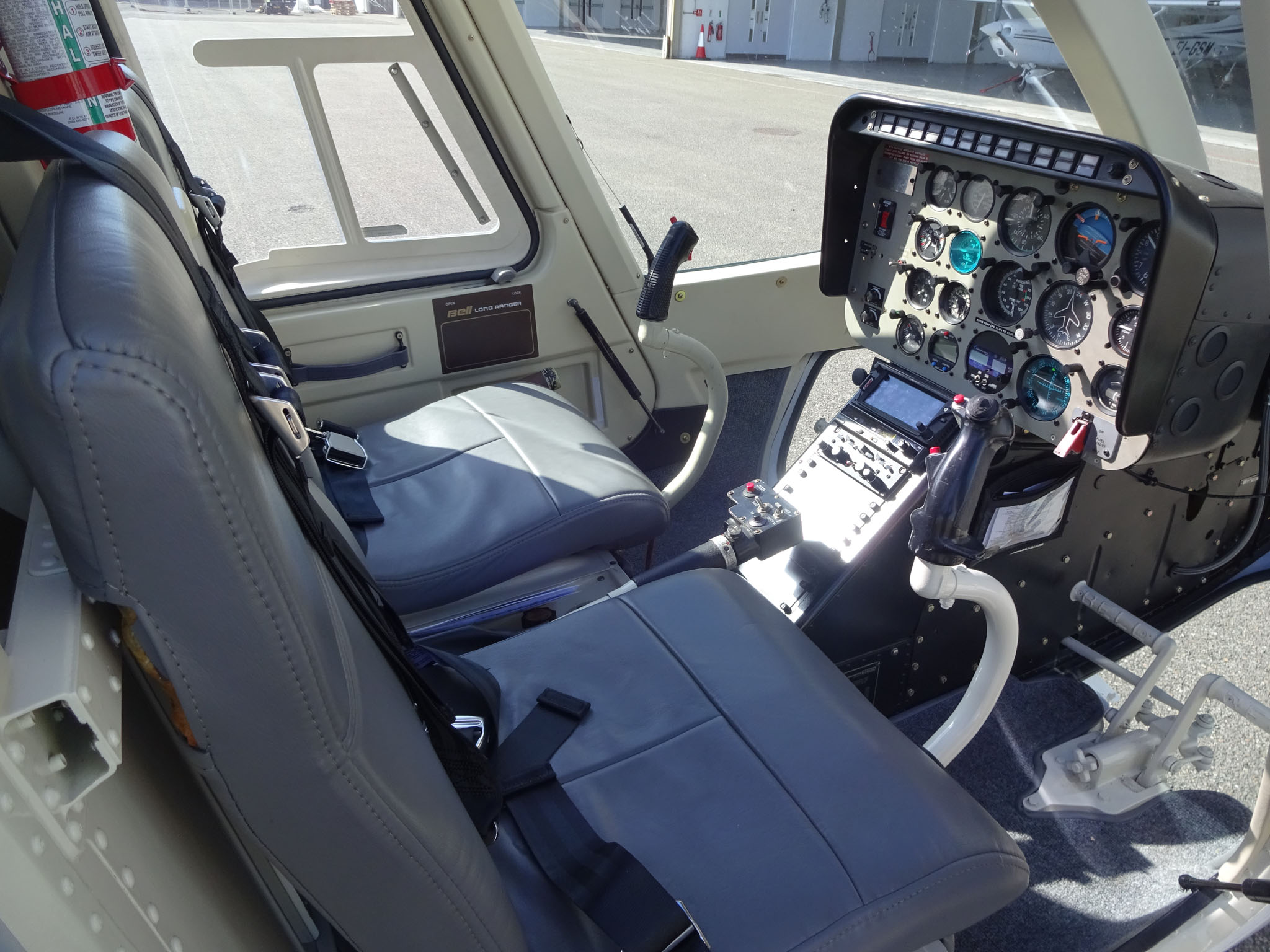 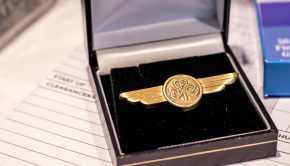 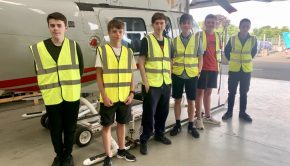