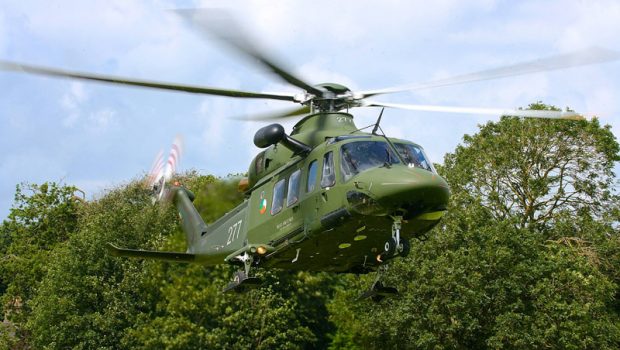 The annual Fly-In at Ballyboy airfield near Athboy in Co. Meath took place this year on the Sunday of the August Bank Holiday weekend. It was moved from its usual place in the aviation calendar in June due to the forecasted inclement weather. This proved a wise decision as this year, there was plenty of blue sky around and only a scattering of light cloud and very little wind. The event is hosted by Bernard Cullen with a team of supporters and all the proceeds of the day are raised in aid of Down Syndrome Ireland. Aircraft started arriving on the field shortly after 10.00am with the gates open to the public from 11.00am. There was plenty to entertain the crowds with bouncy castles, ice cream stalls, food stalls, helicopter pleasure flights and of course plenty of visiting aircraft. The flying display started around 2.30 with Richard Goodwin in his Pitts Special, this was followed by an excellent display by the Irish Historic Flight Foundation with two Chipmunks and the Boeing Stearman. There was also displays from Eddie Goggins in his CAP232, the Garda Helicopter and the Irish Air Corps AW-139 was open to the public to view which was configured with the Medevac interior. The forecast for rain crossing the country later in the afternoon probably caused visiting aircraft numbers to be down on previous years but in excess of 40 visited this year and were all superbly marshalled by the team from ‘Follow-Me Aircraft Marshallers’ 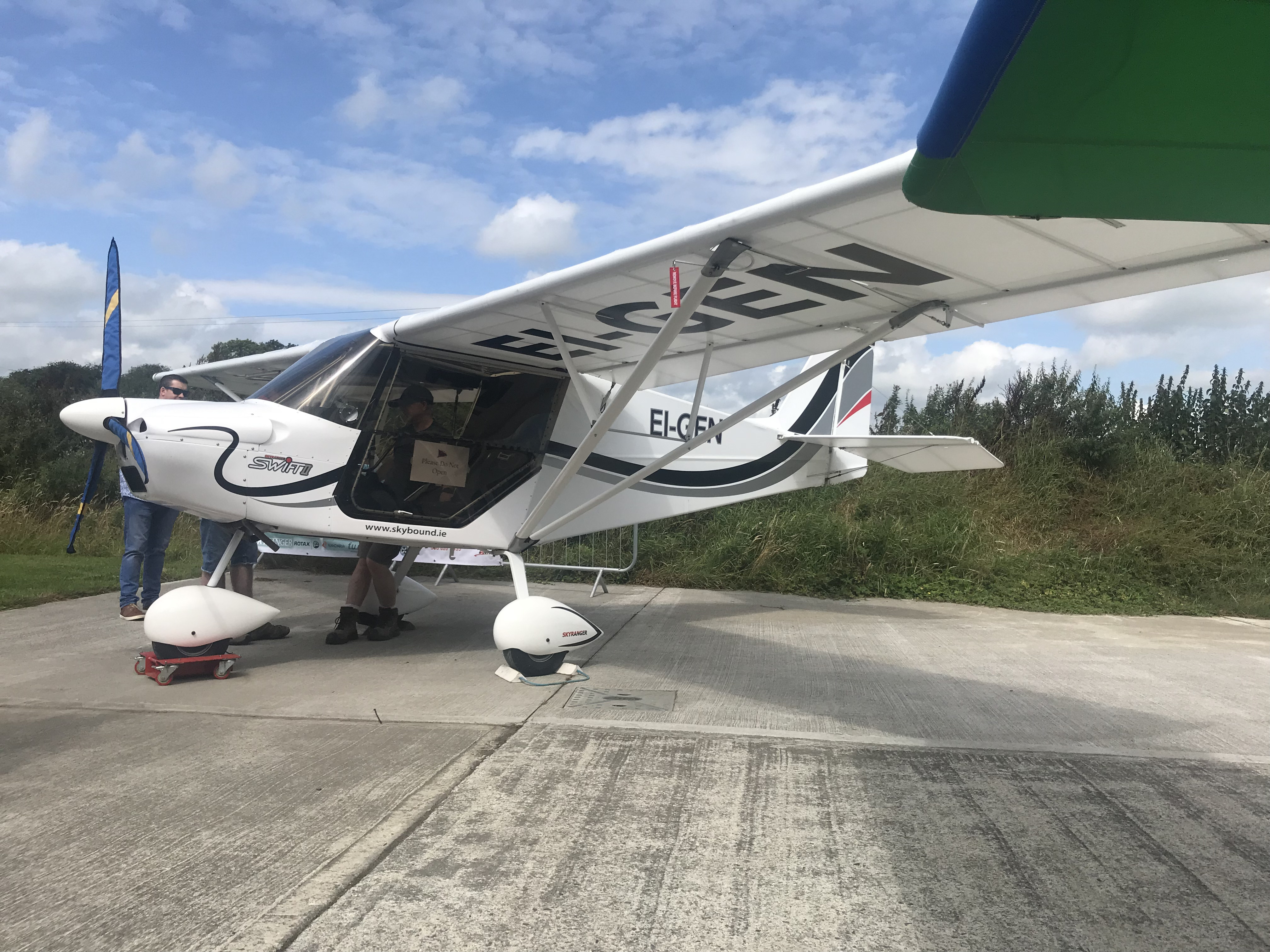 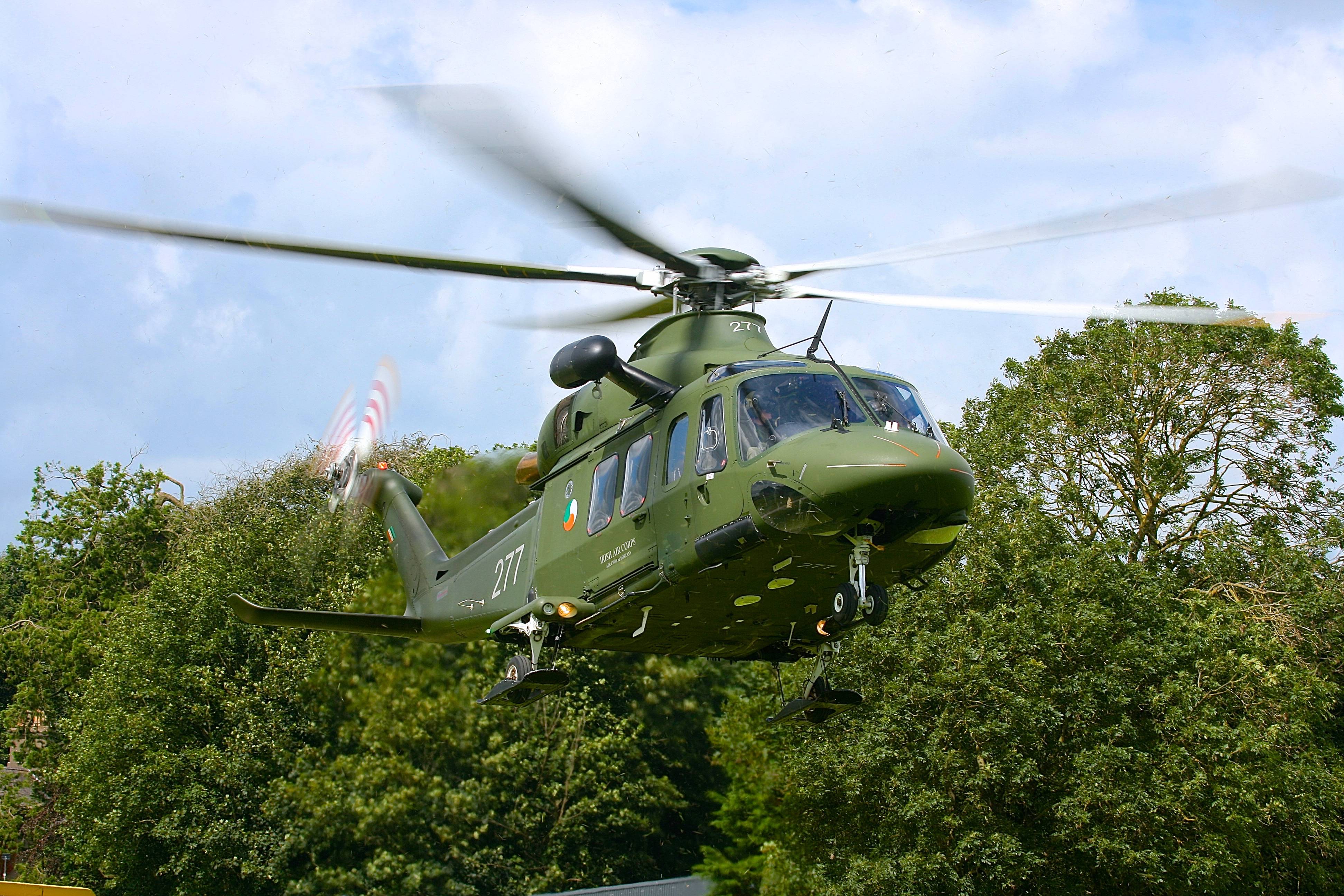 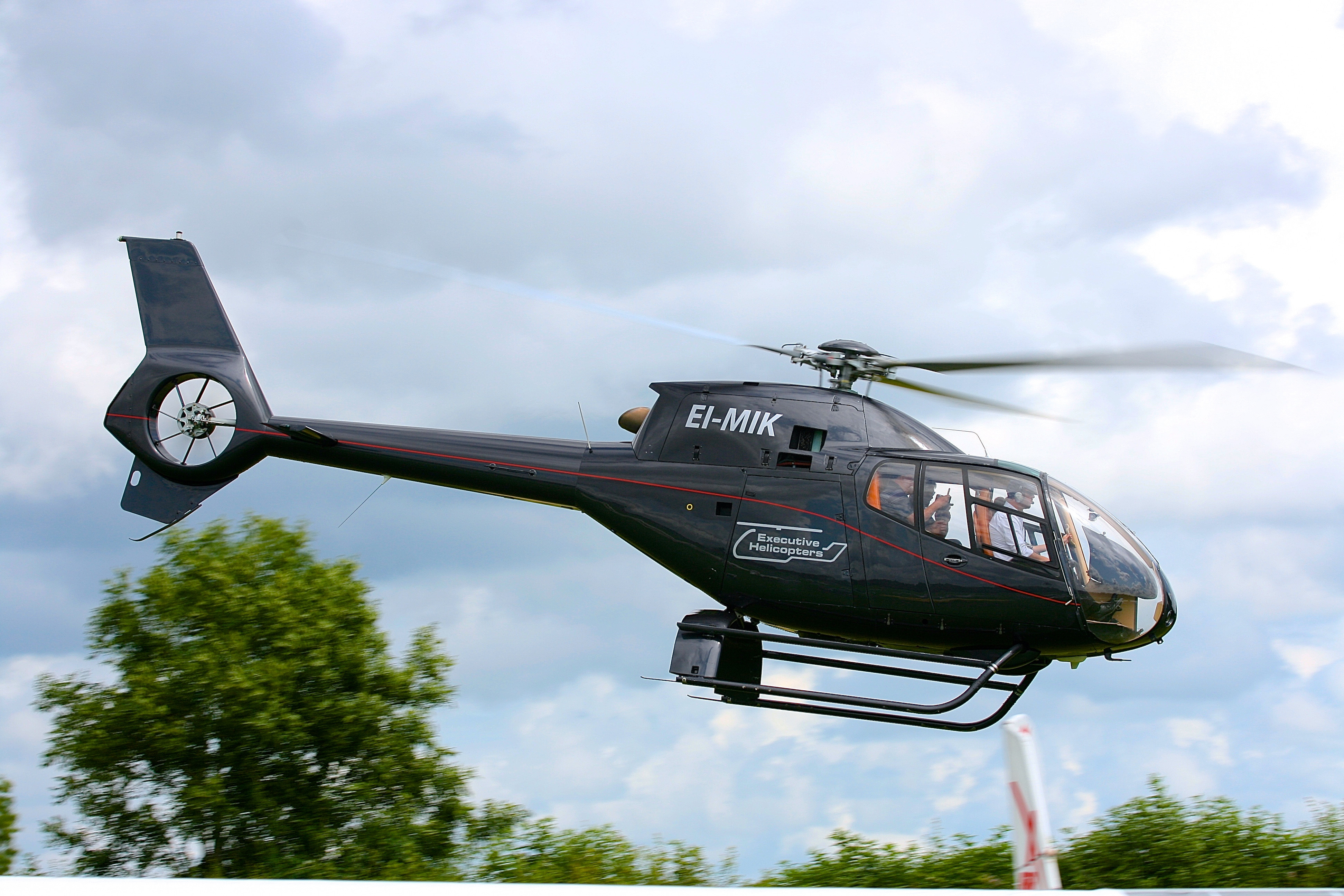 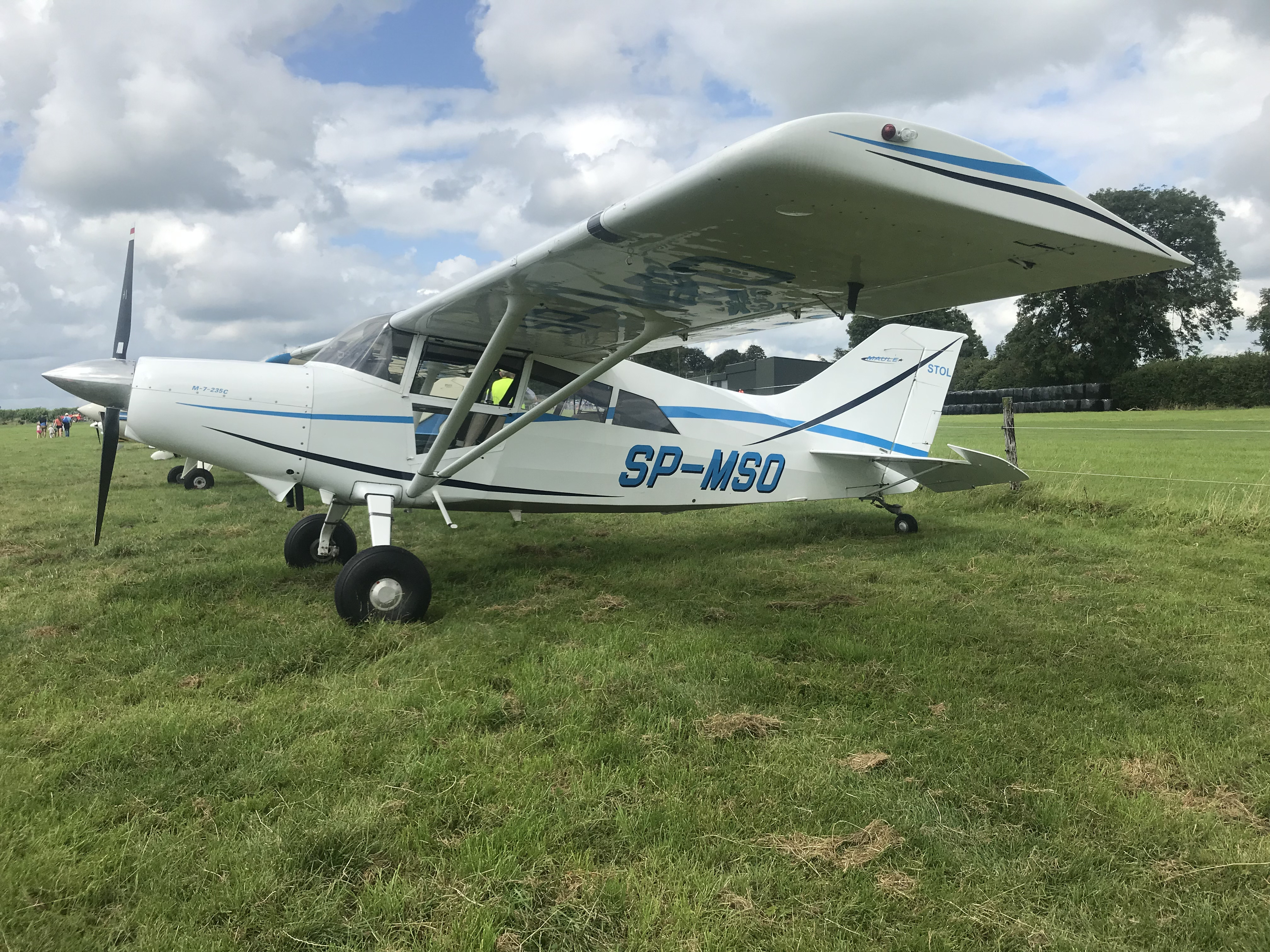 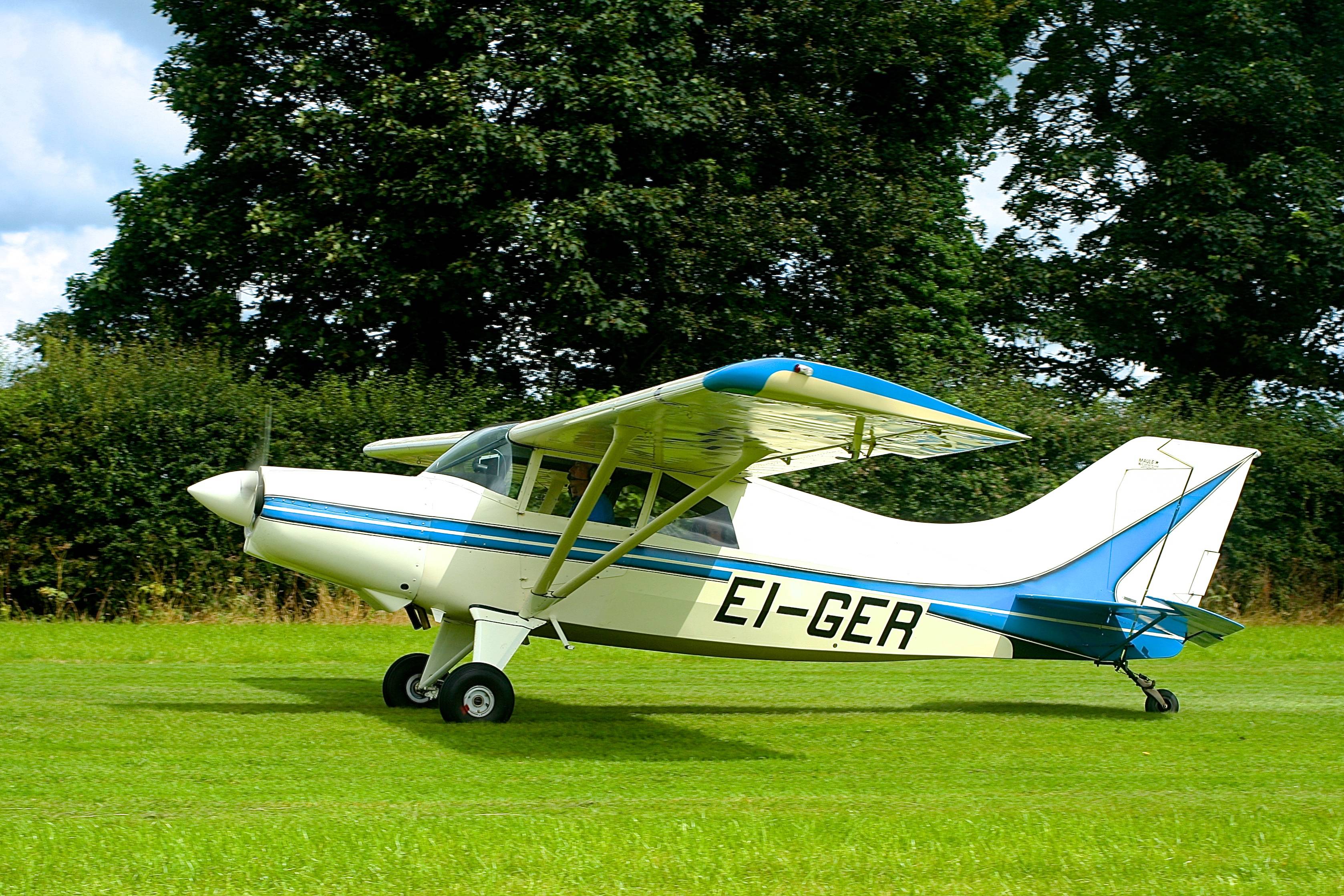 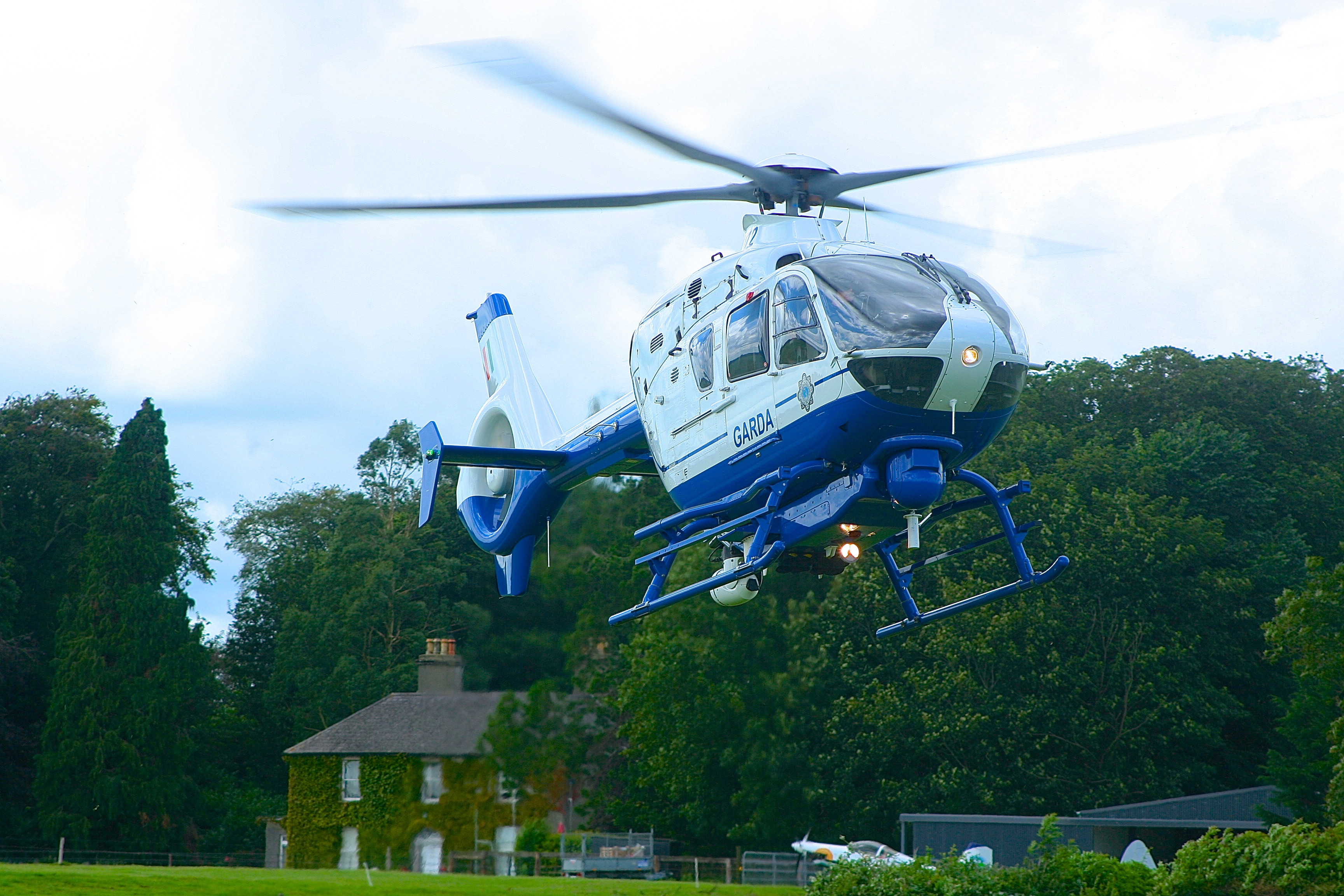 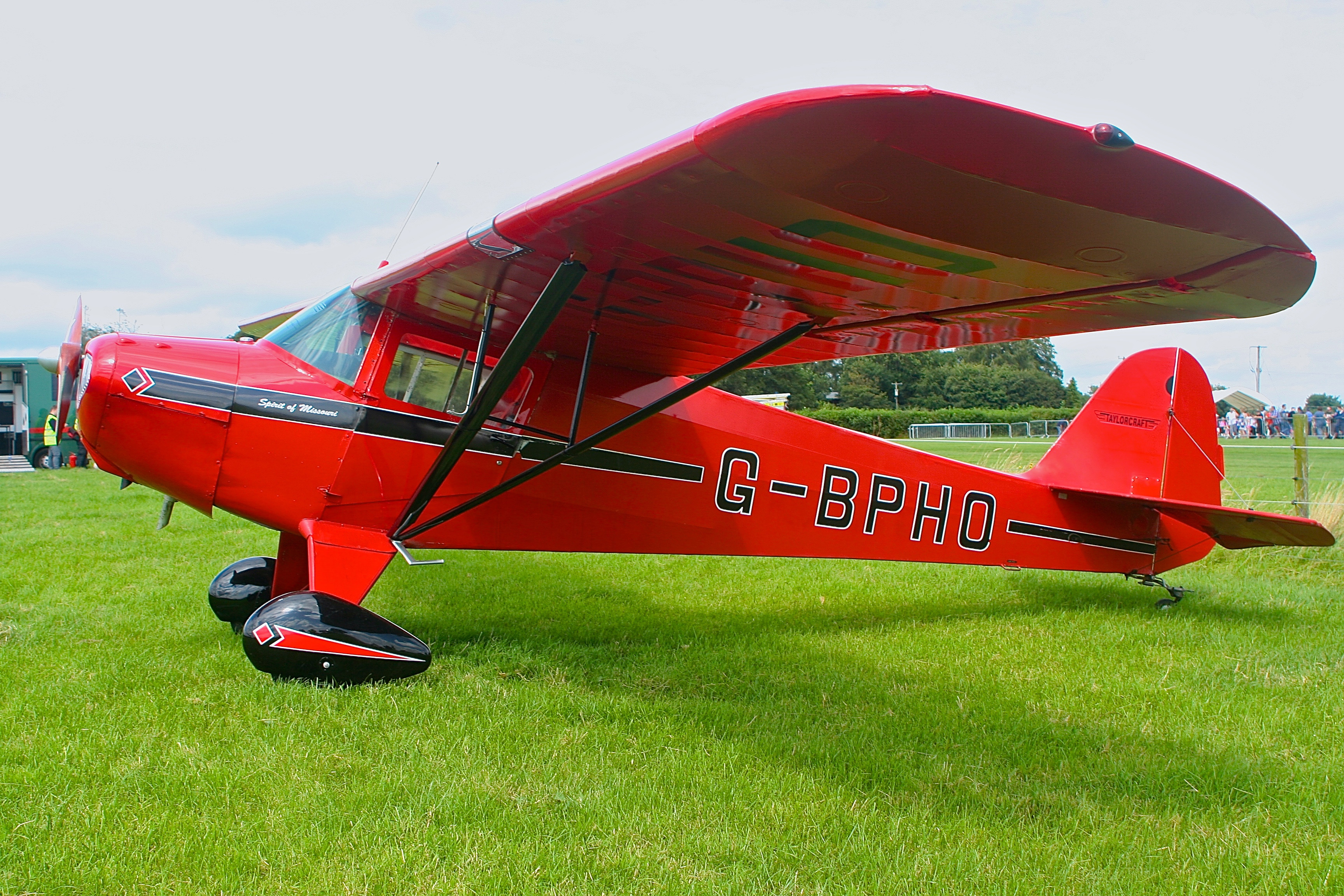 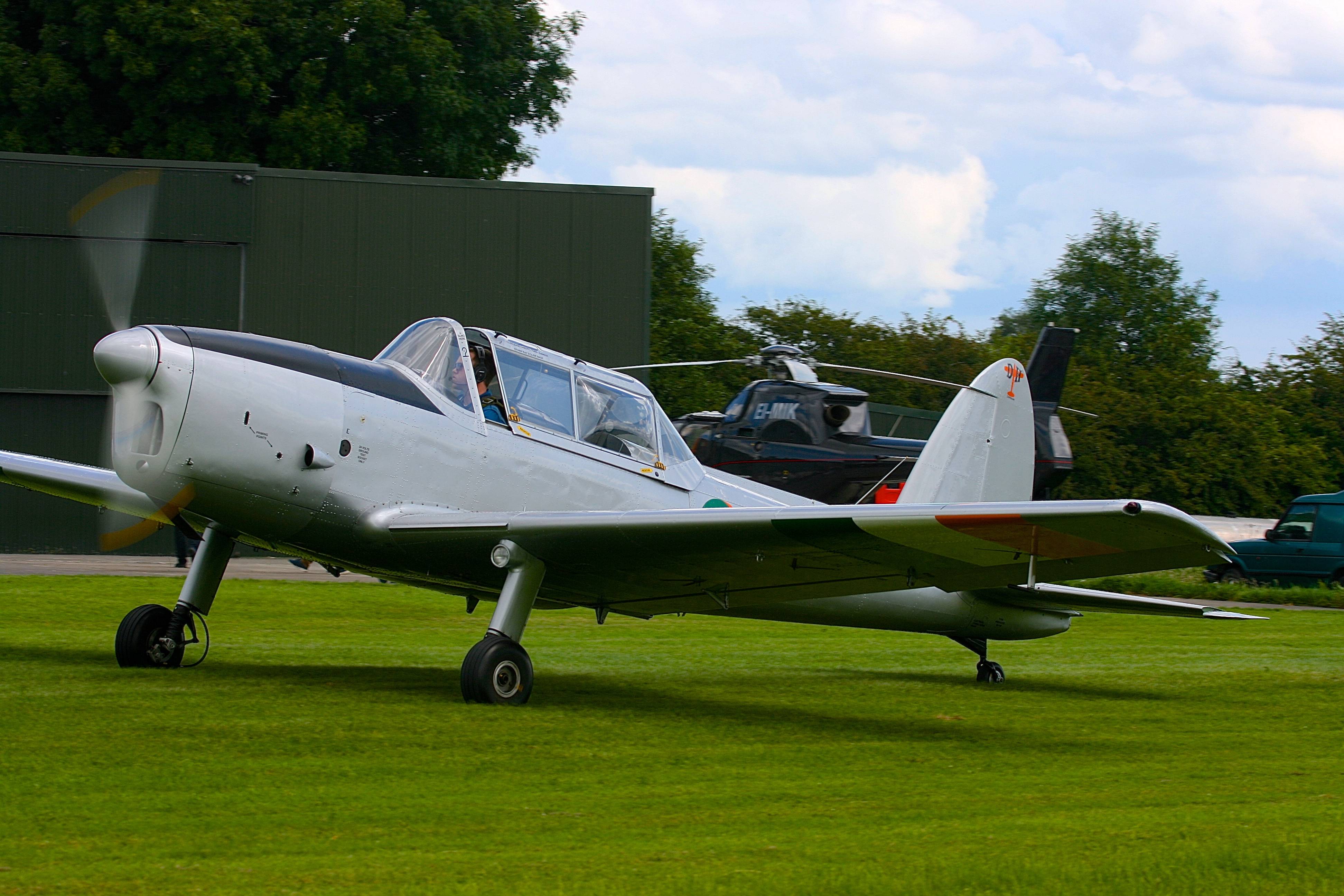