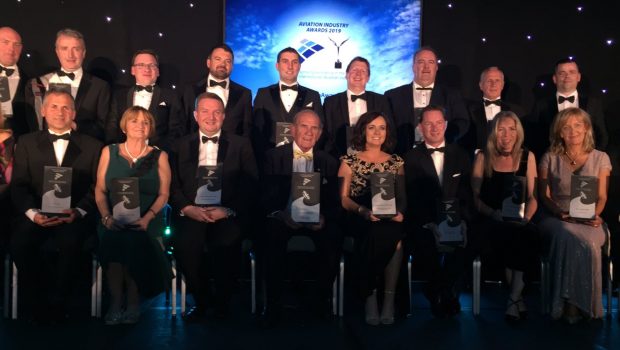 Congratulations to the 2019 Winners at the Aviation Industry Awards. The winners were revealed at the black-tie gala awards ceremony on Friday night at the Clayton Hotel Burlington Road, Dublin.​ There were 19 awards announced on the night from categories right across the aviation industry in Ireland. The 20th,  Outstanding Contribution to the Aviation Industry, was announced in advance and was awarded to Colm McLoughlin Executive Vice Chairman & CEO of Dubai Duty Free. See the full list of winners below! 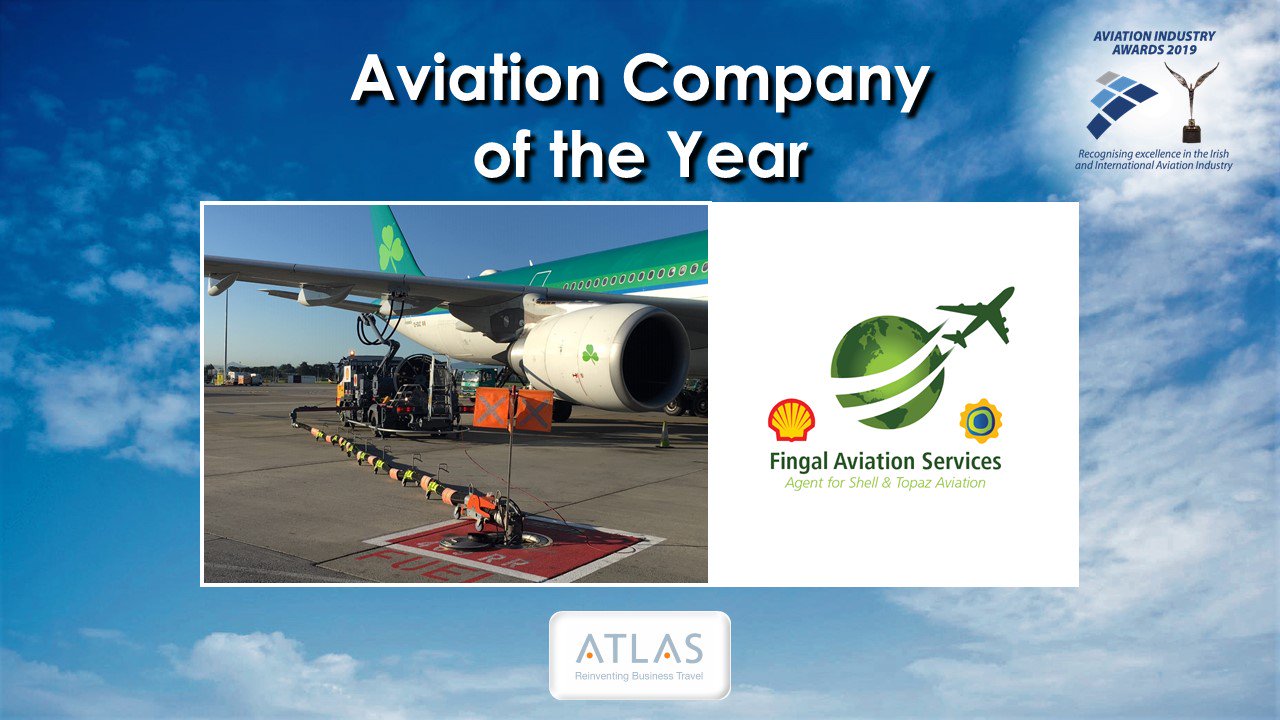 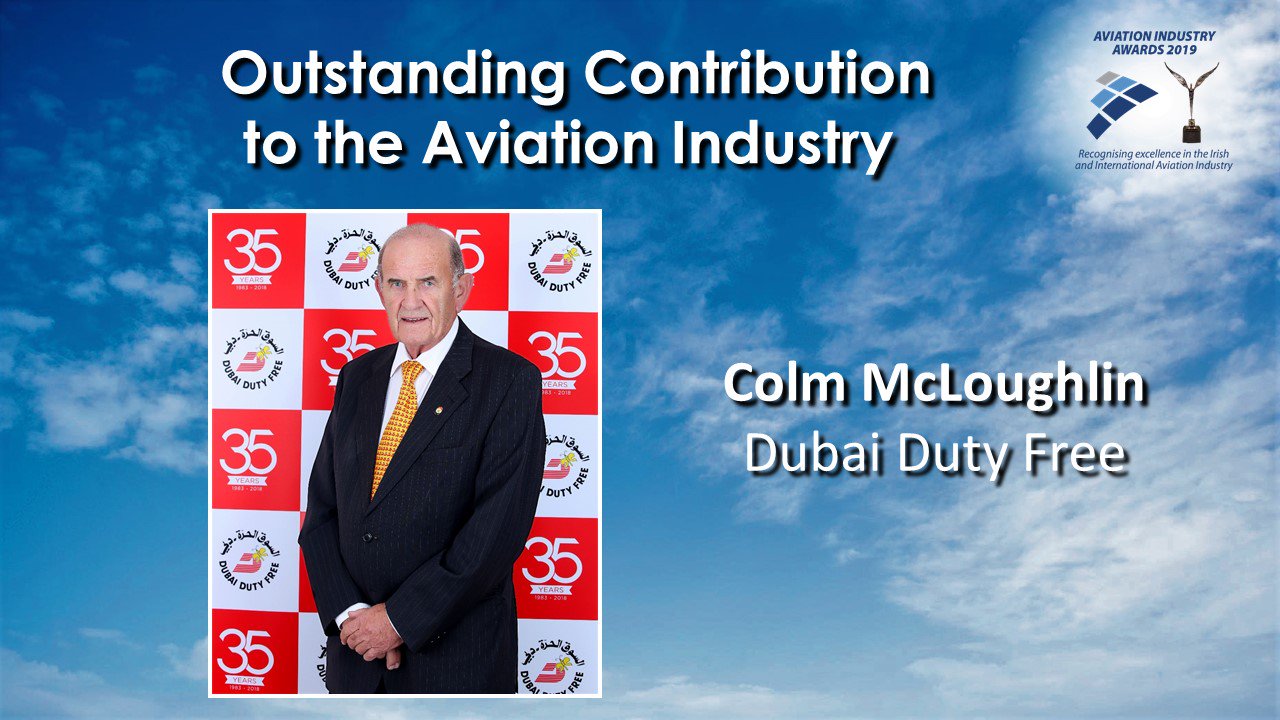 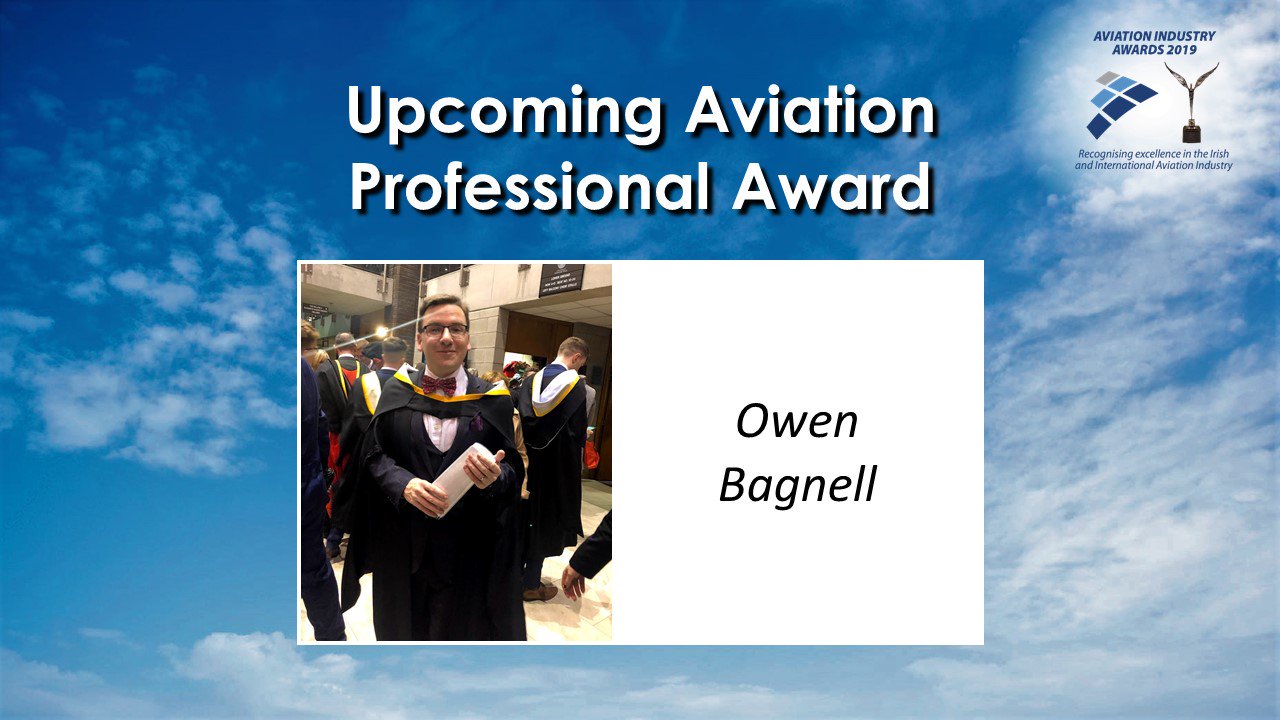 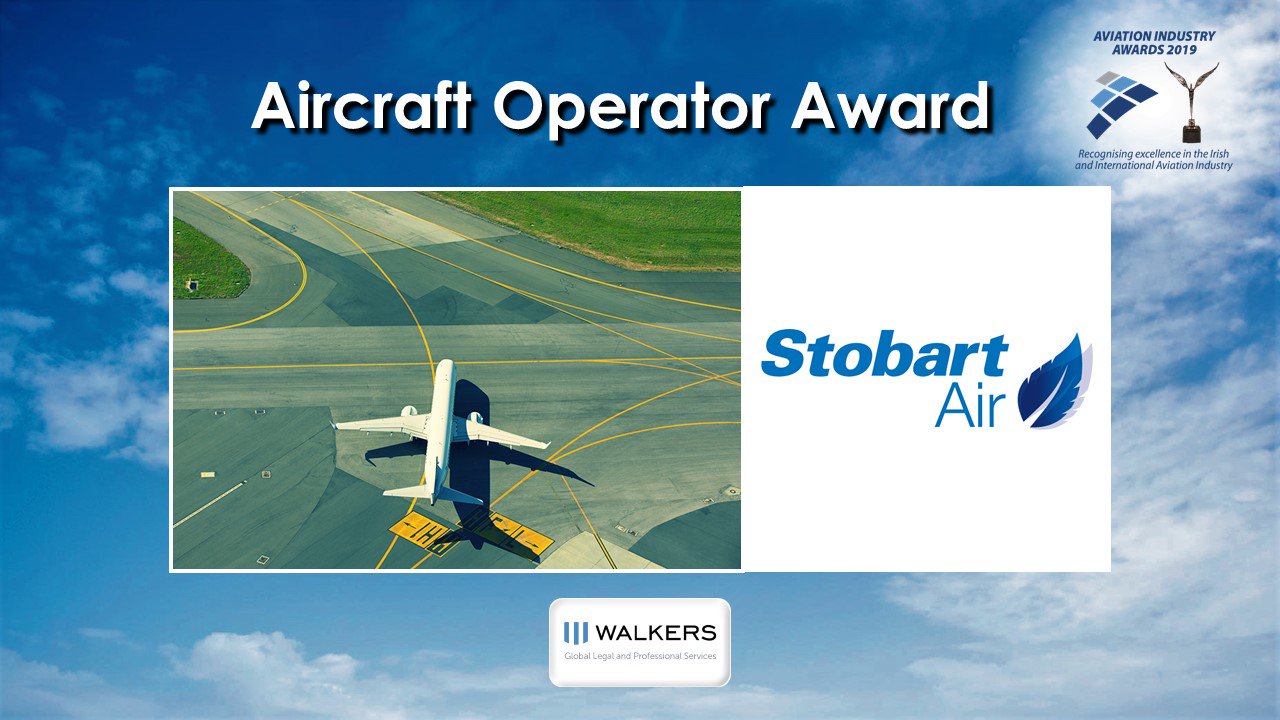 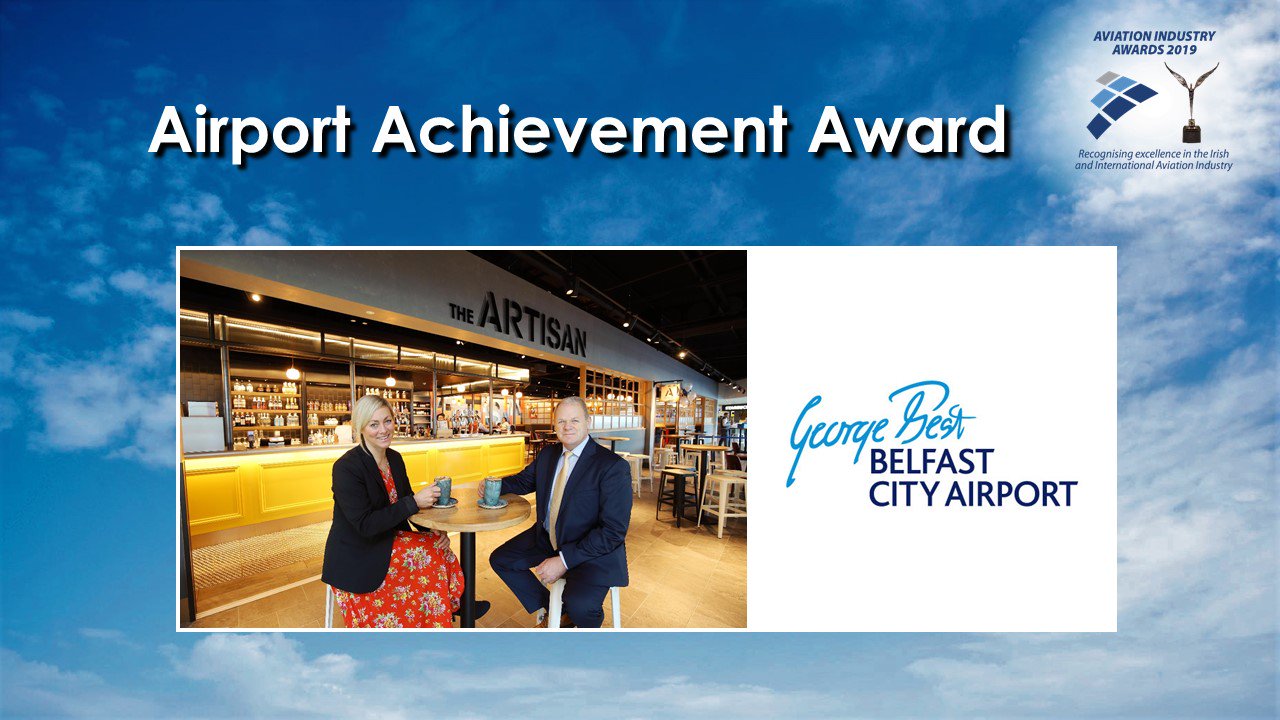 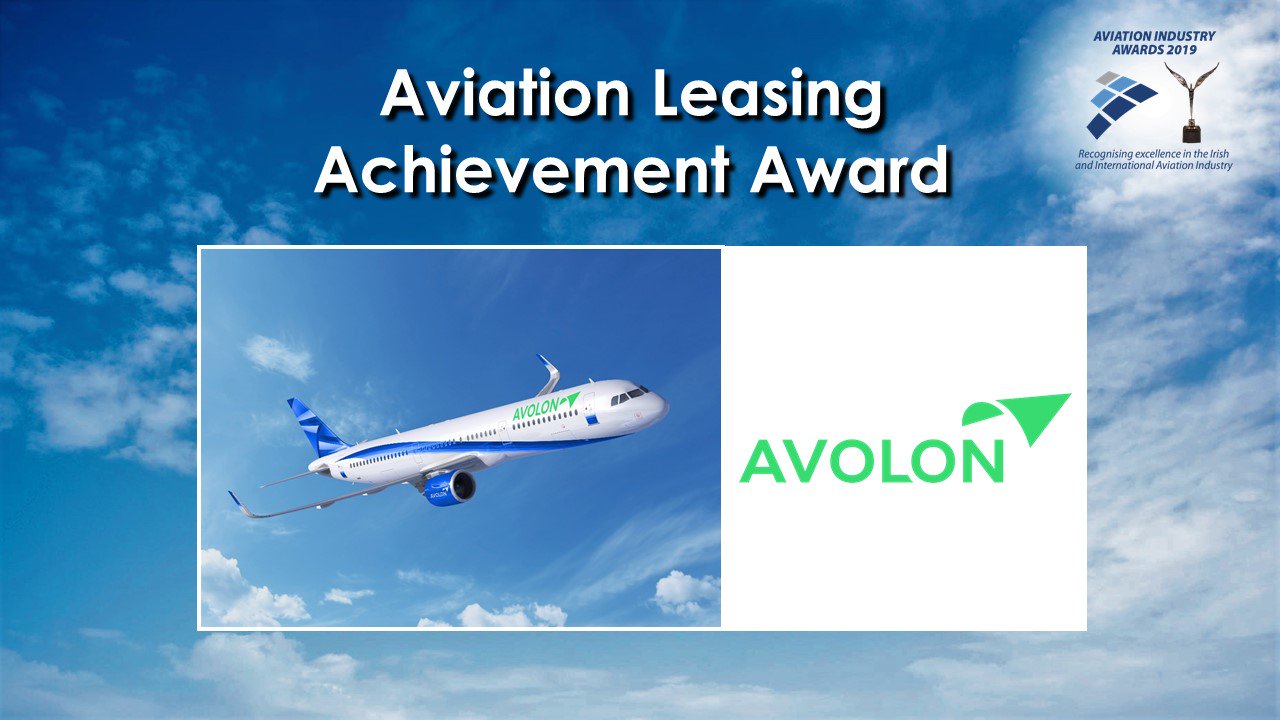 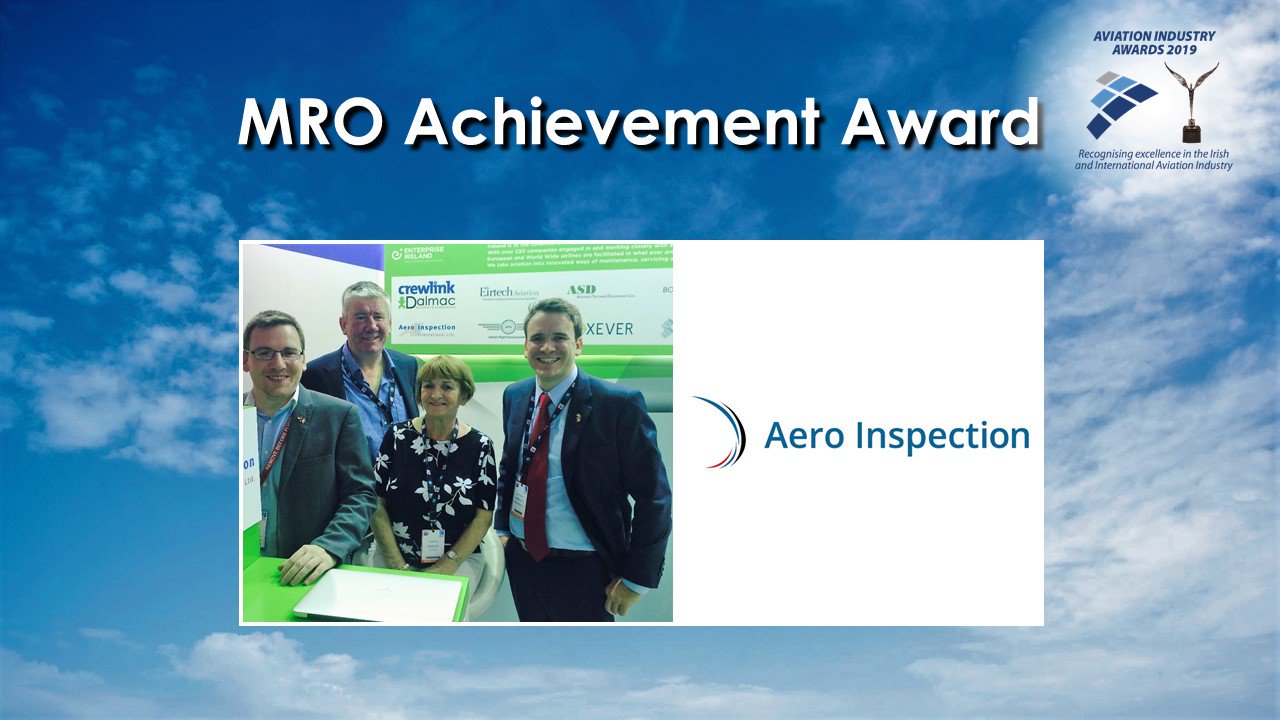 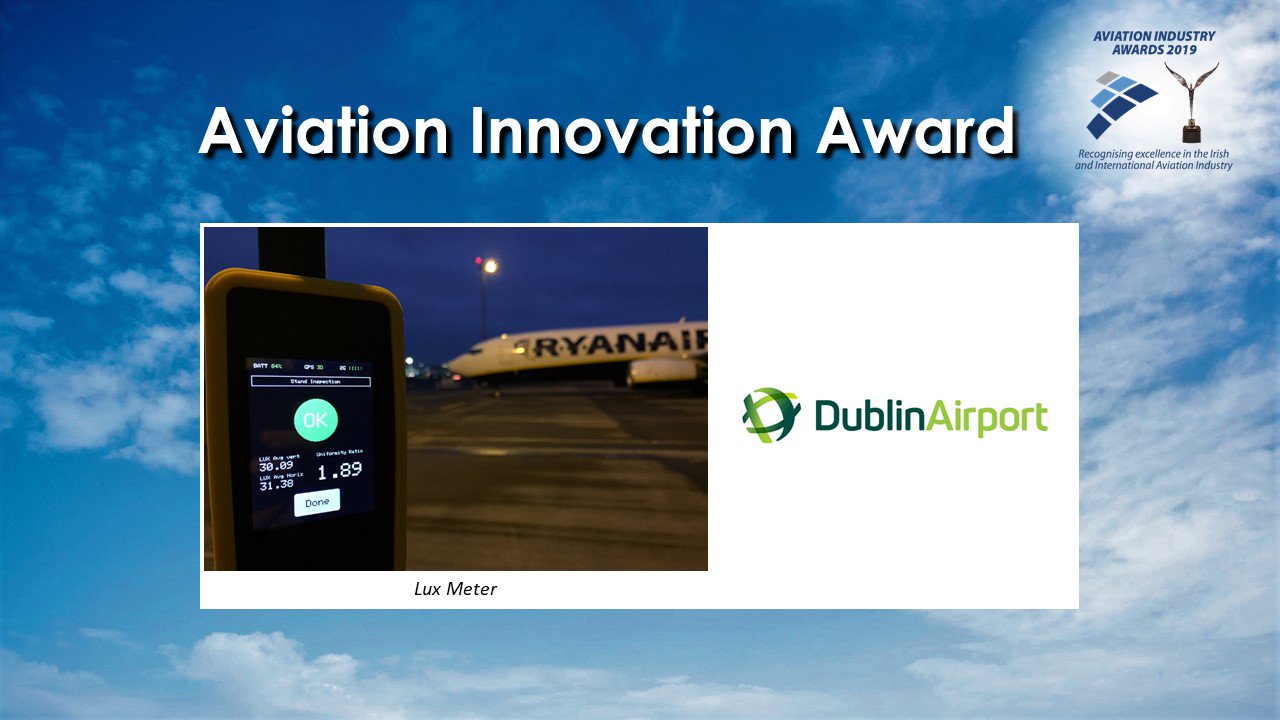 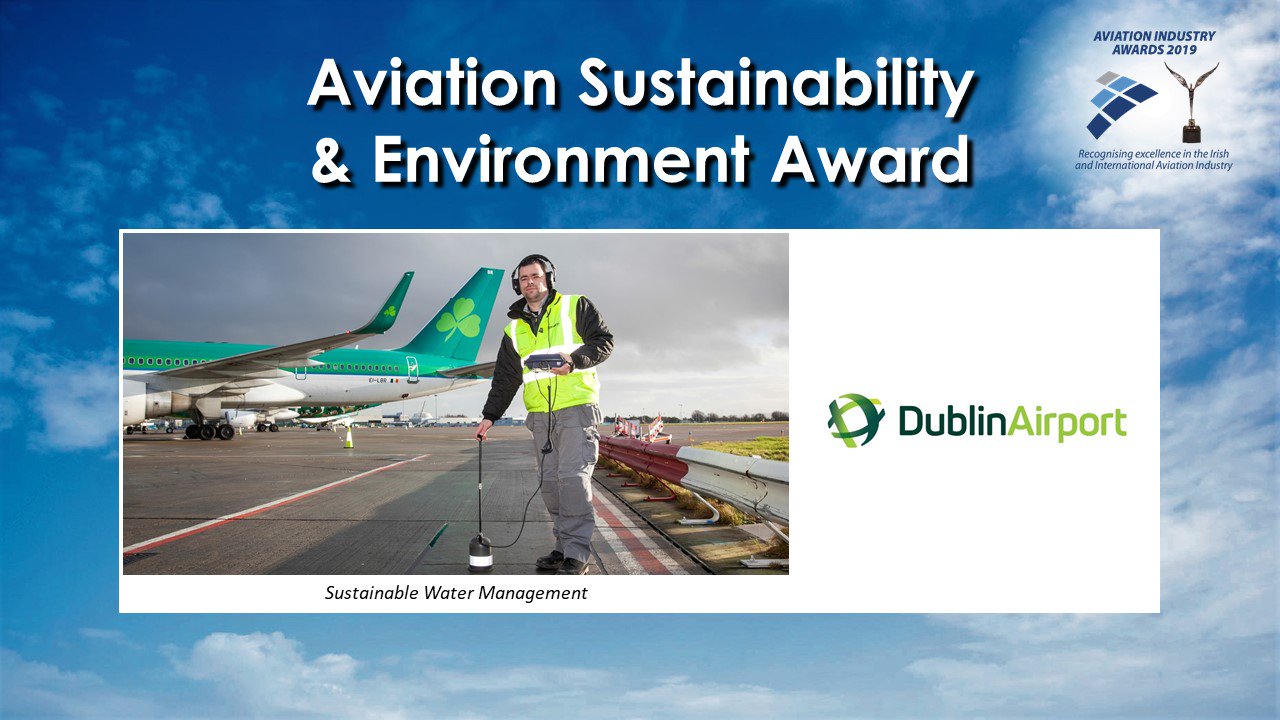 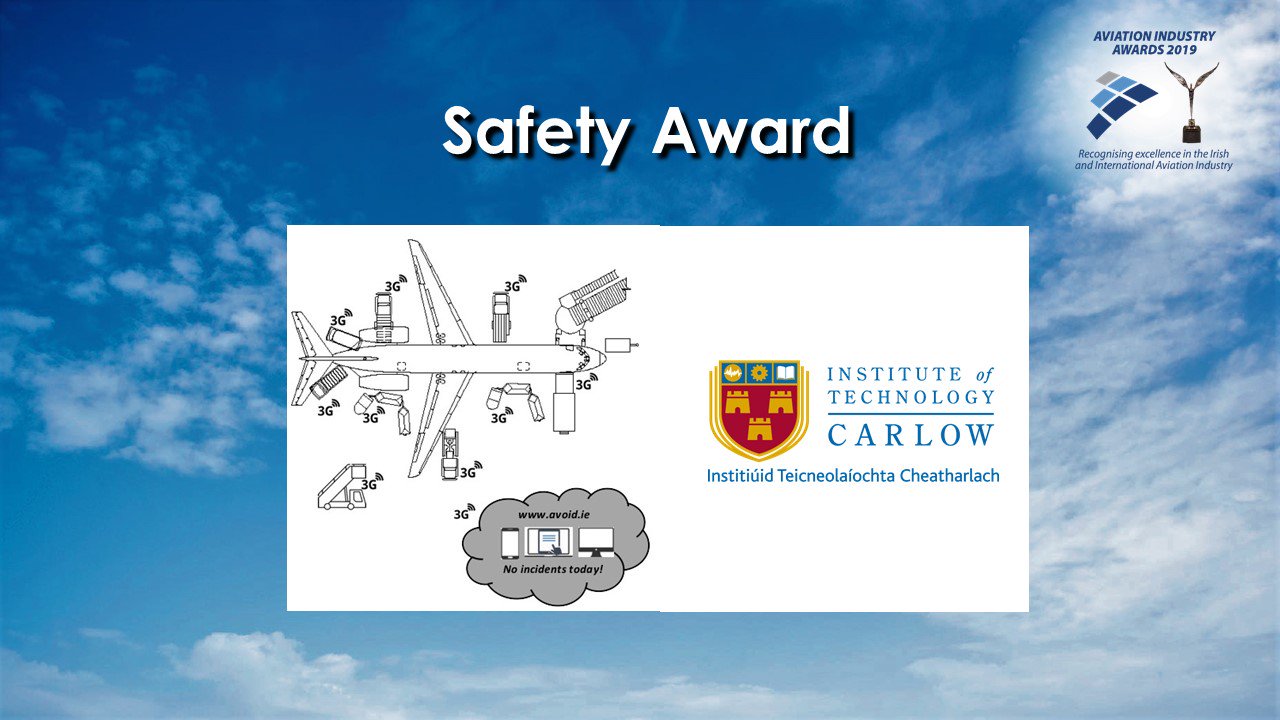 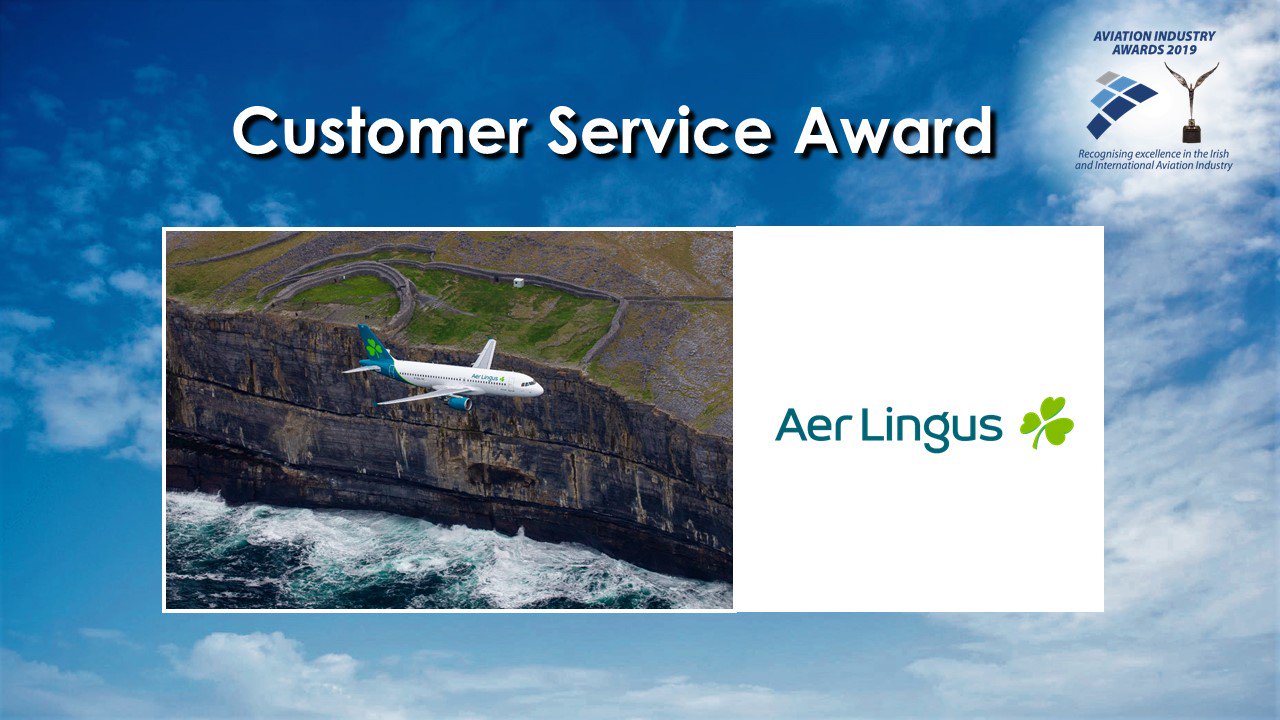 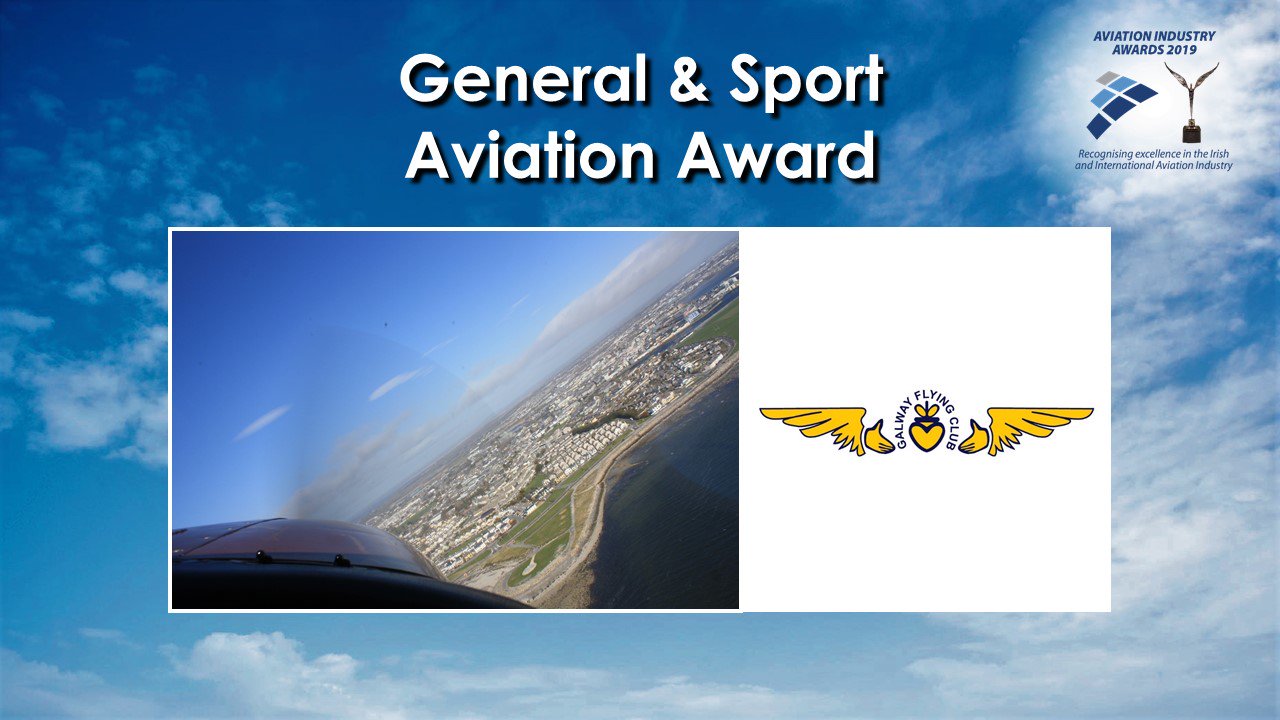 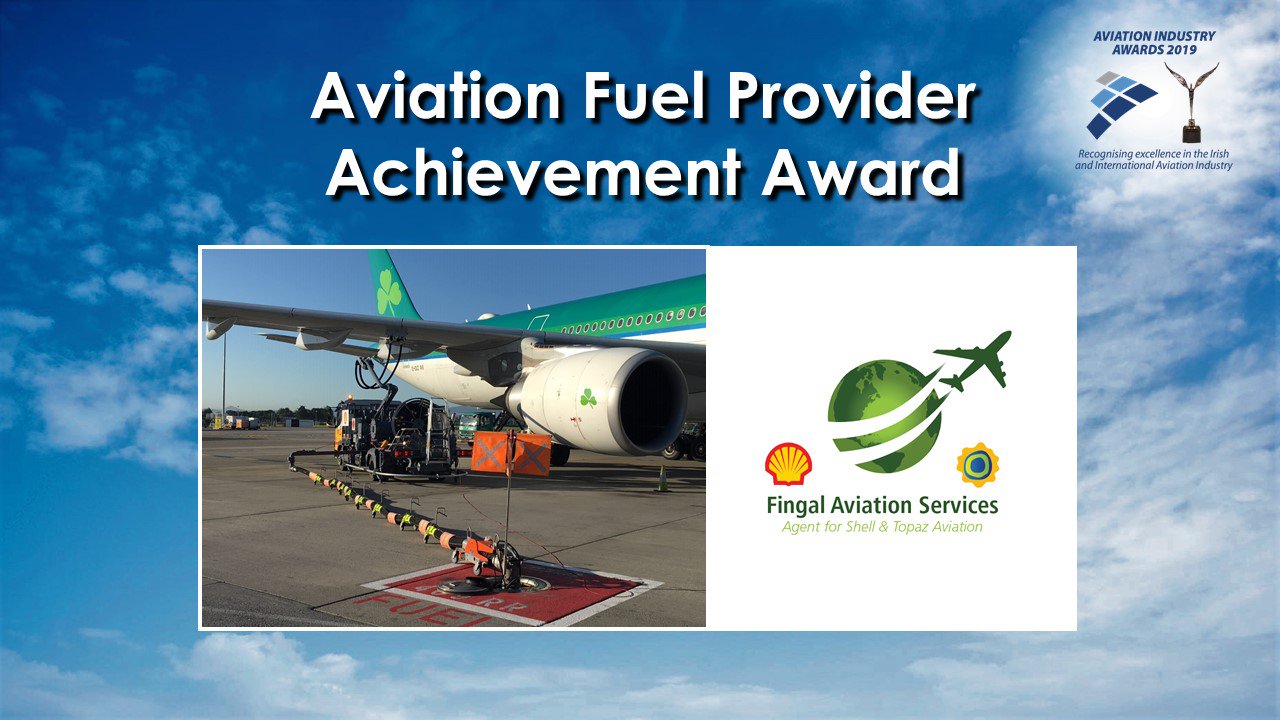 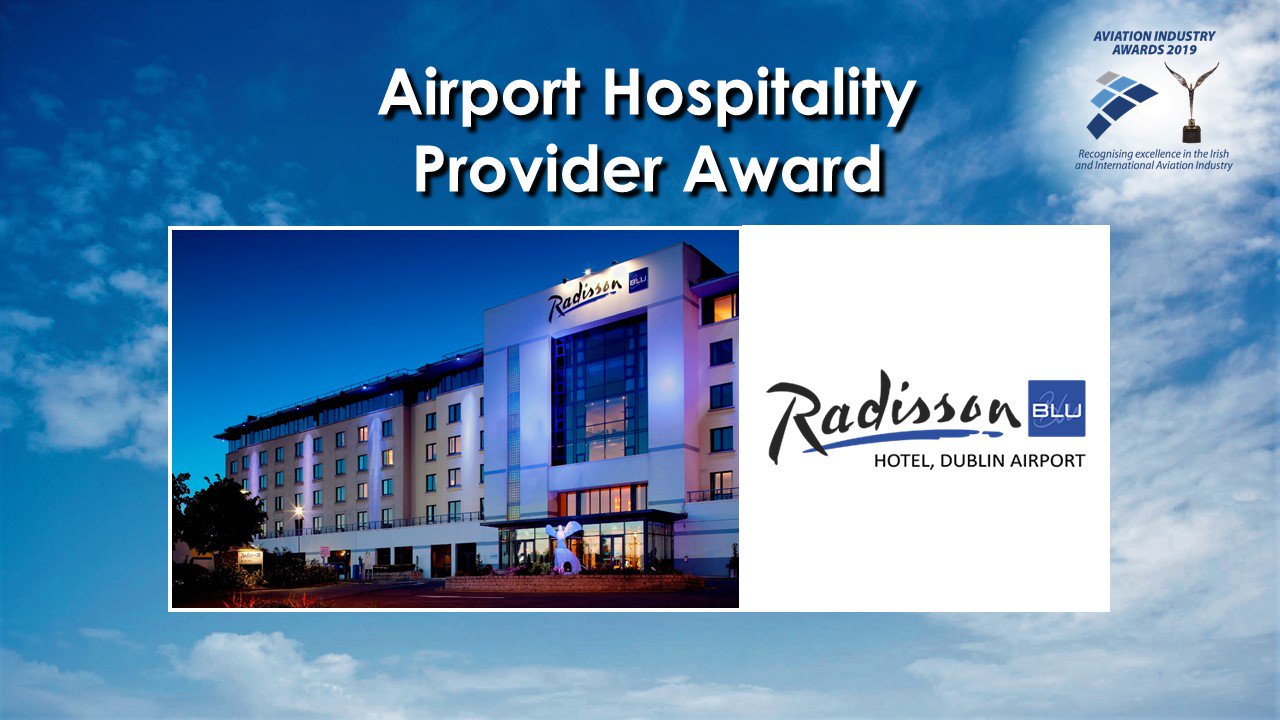 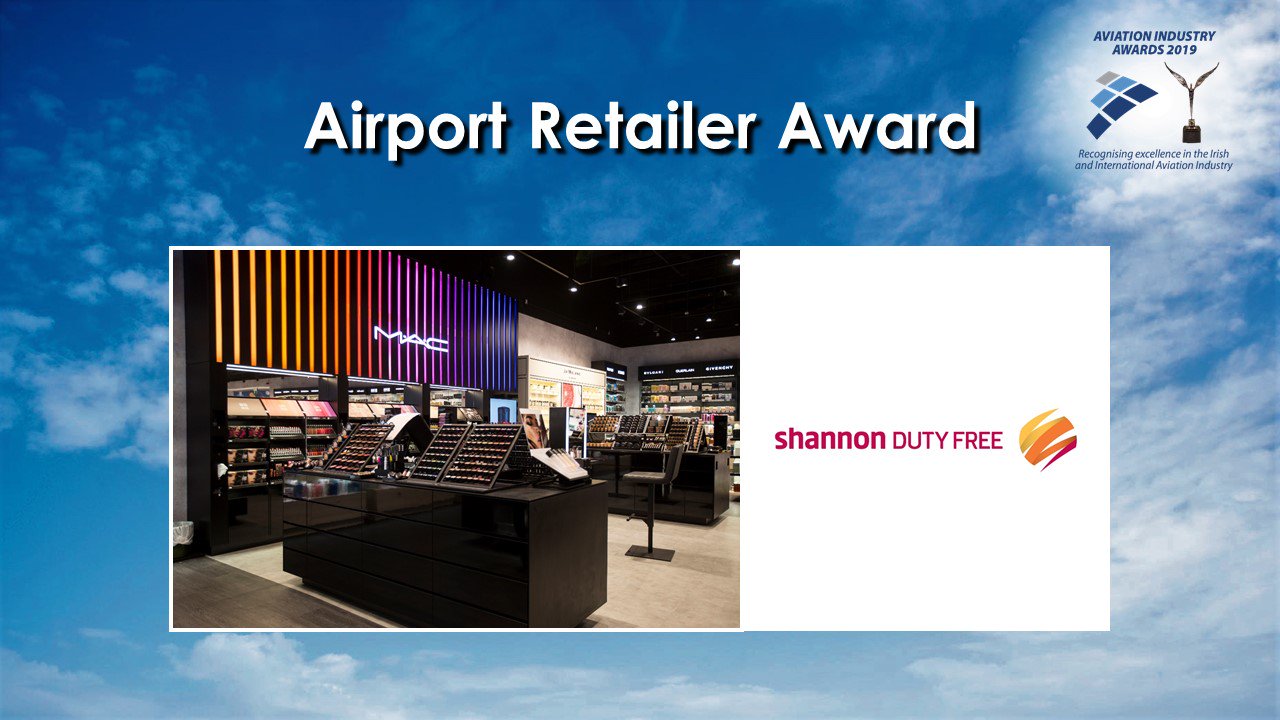 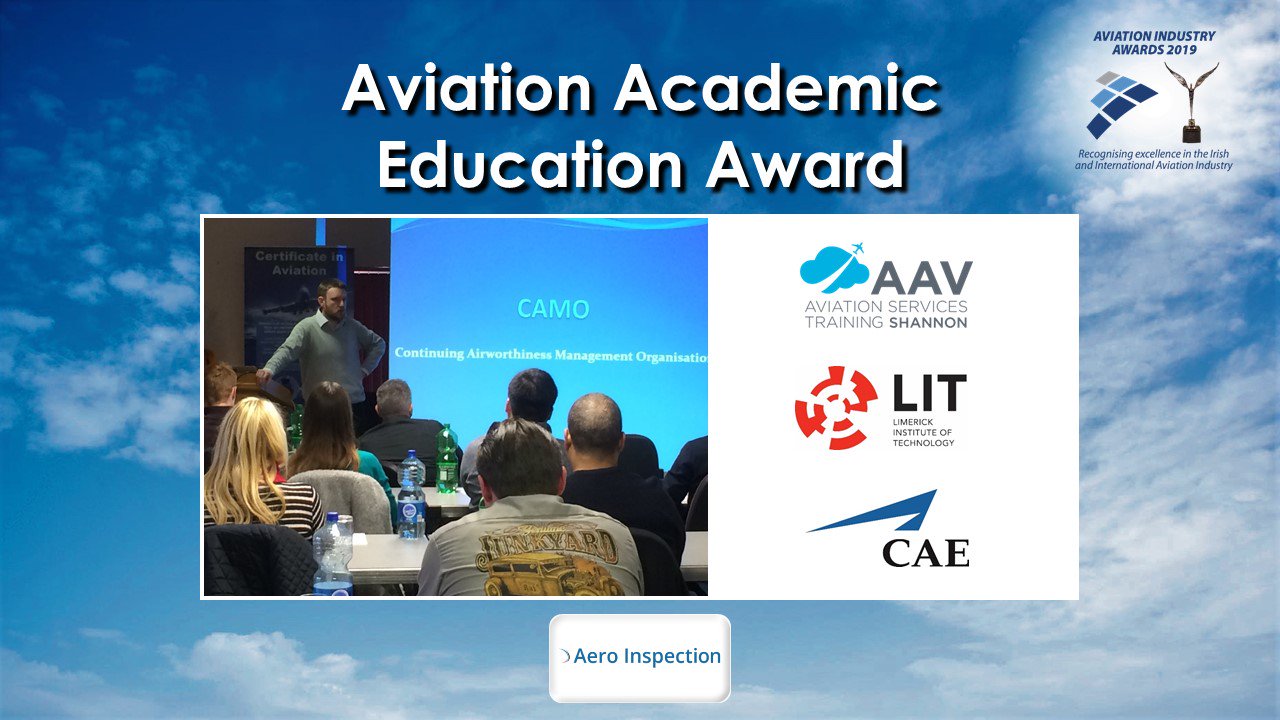 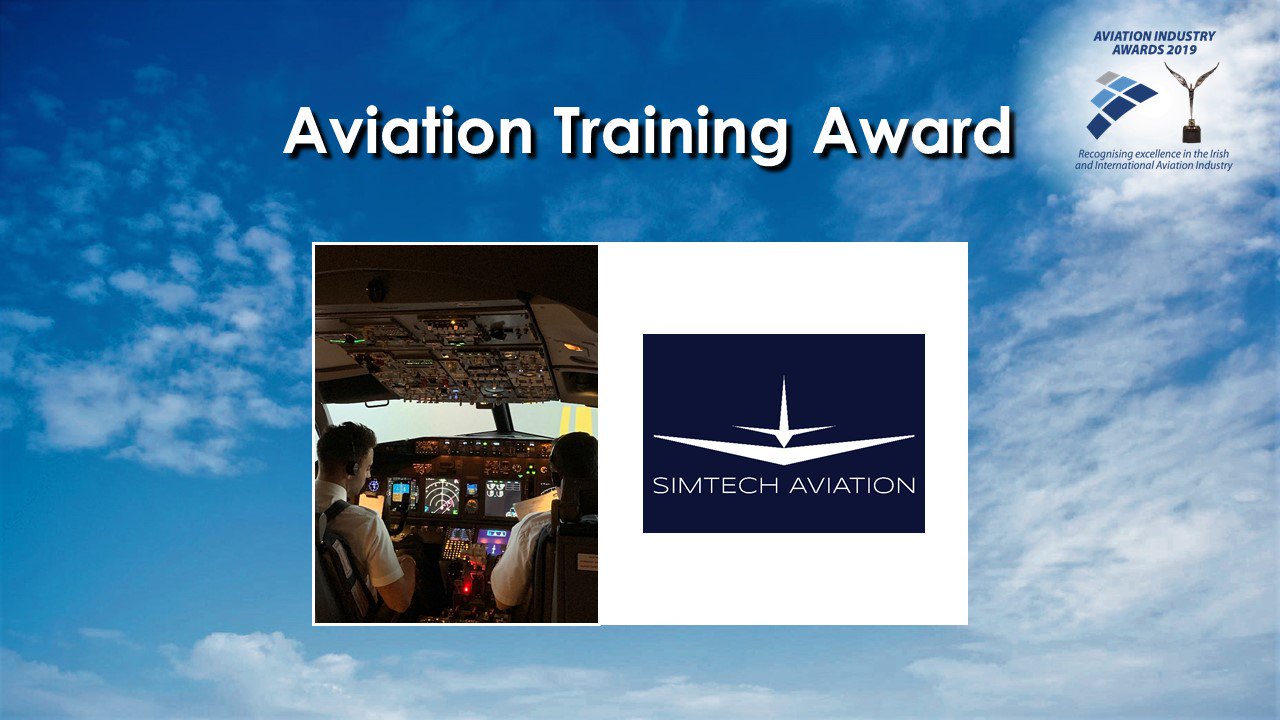 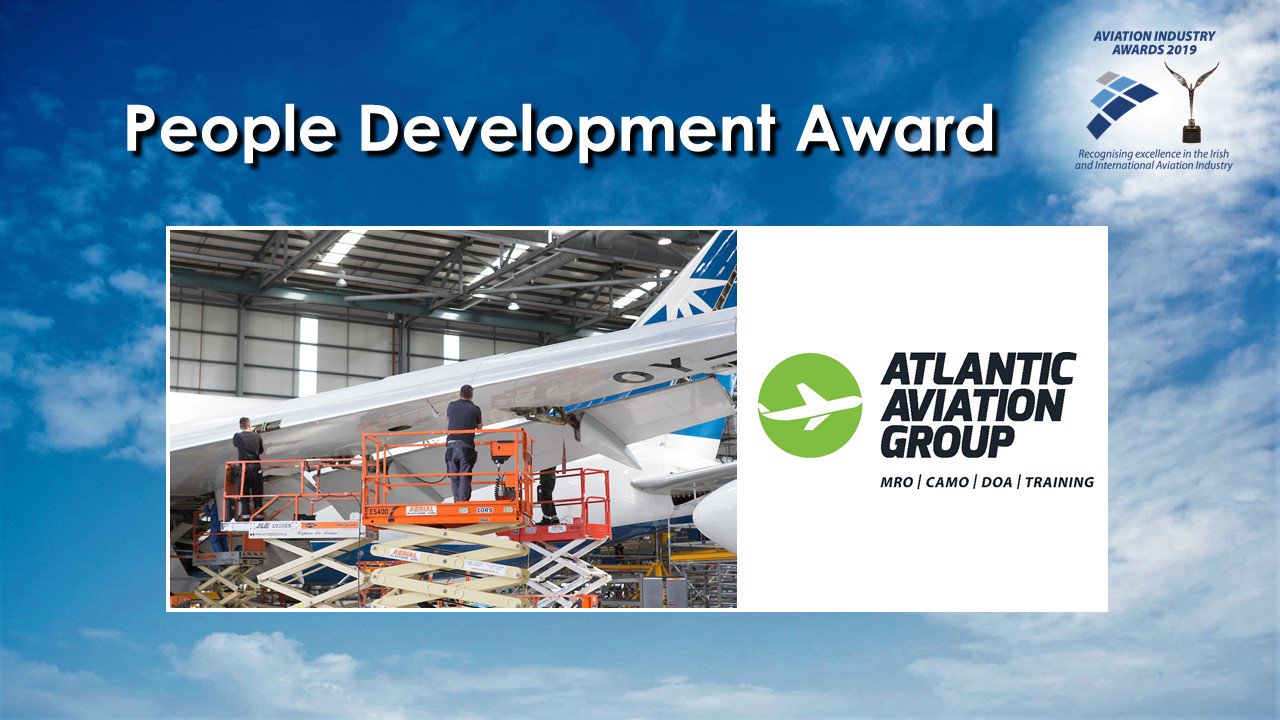 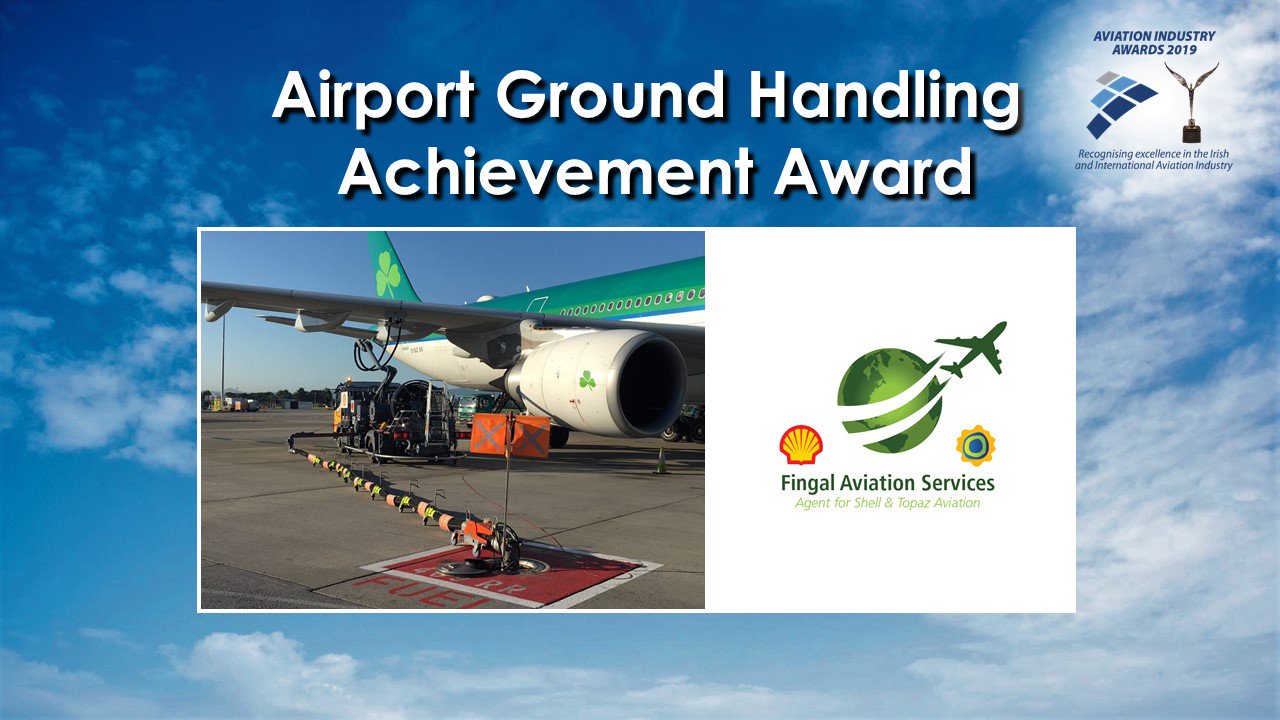 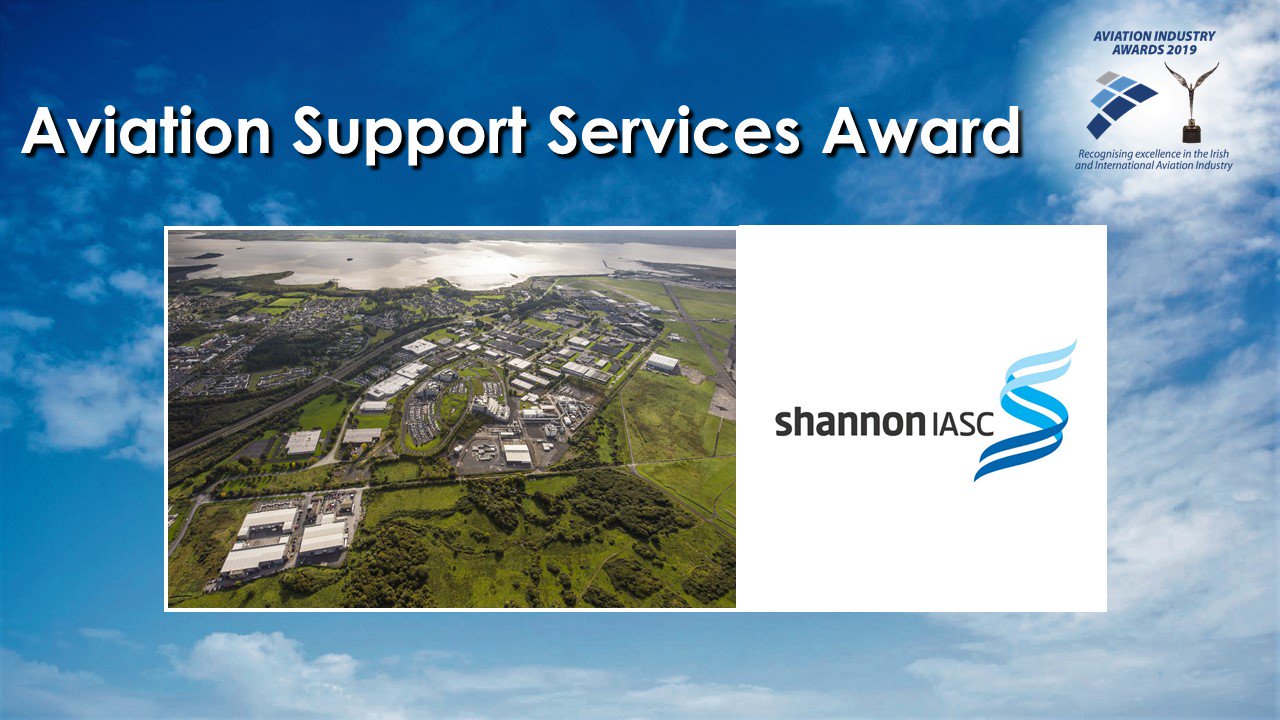