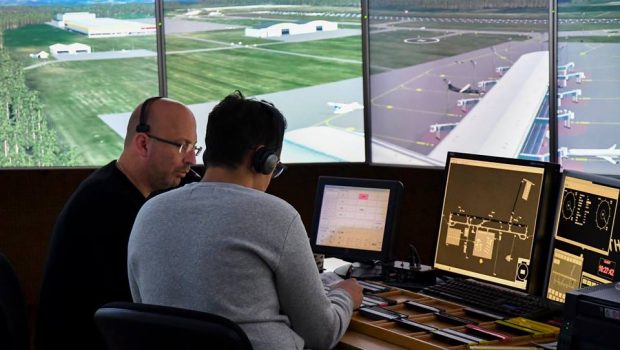 This is a needs basis role with the potential to go to full time. Interviews will be held next week so please forward your CV to Grainne Hurley at g.hurleyconsulting@gmail.com or call me on 087 6426477 for more information on the role. 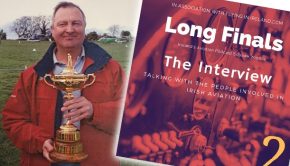