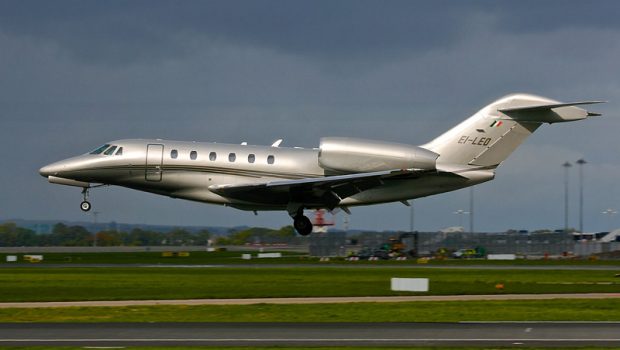 Cessna 750, EI-LEO, operated by Gain Jet Ireland has been cancelled and has gone to the Netherlands as PH-NNX. It has been replace in the Gain Jet fleet by Embraer EMB-135BJ, EJ-CORE. Alan Dwyer. 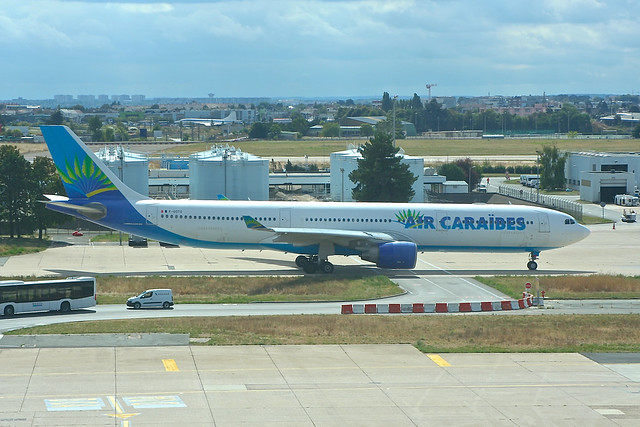 F-GOTO, A330 of Air Carabis has gone to the Irish register as EI-GOT. Alan Dwyer. 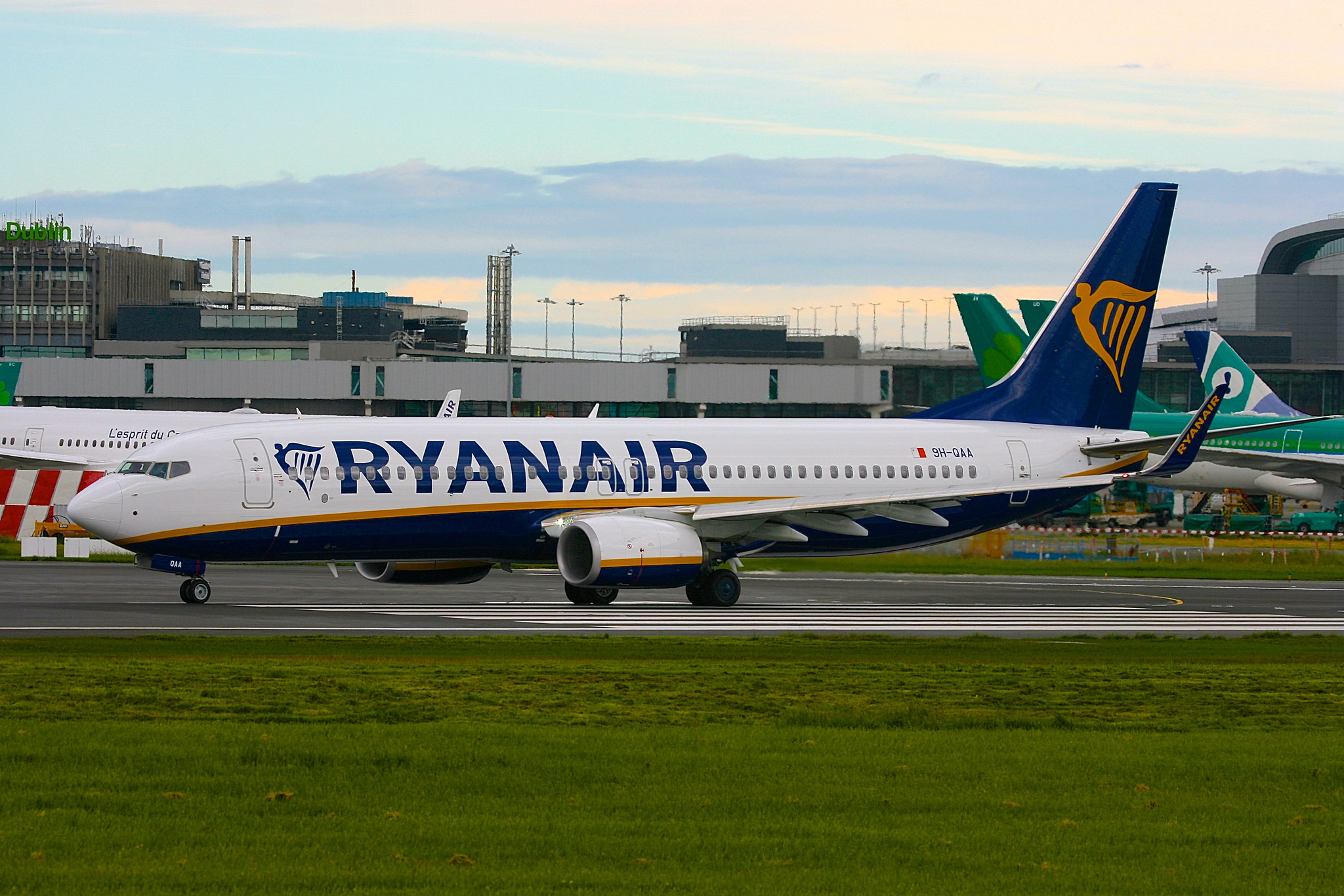 9H-QAA was the first aircraft for Malta Air, Ryanairs’s new wholly owned subsidiary. It is ex EI-FZI and retains the Ryanair colour scheme for the moment. Alan Dwyer. 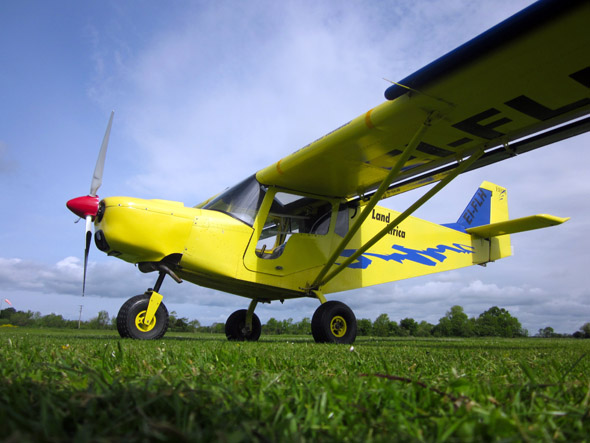 BRM Land Africa EI-FLH has had a new owner and was last noted in Tibohine Airfield, just outside Frenchpark, Co. Roscommon. Mark Dwyer. 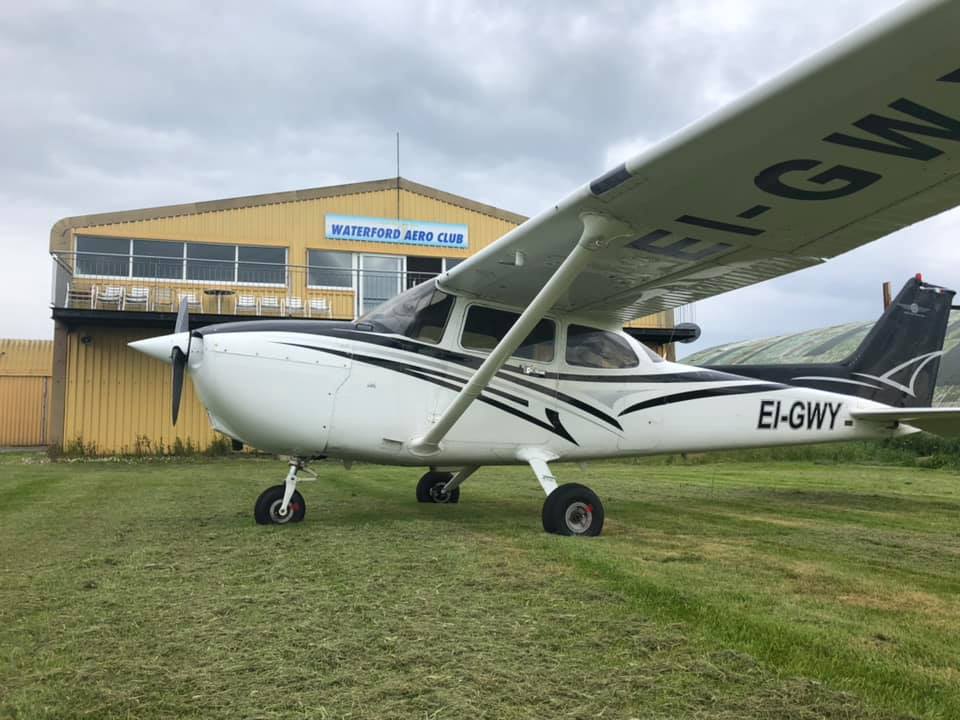 Cessna 172R EI-GWY now operates for the Waterford Flying Club. It was originally operated by the Galway Flying Club (hence the reg) before being operated for several years by AFTA in Cork. EI-GWY replaces Tecnam P2002 EI-GIS that was written off in an accident earlier this year. 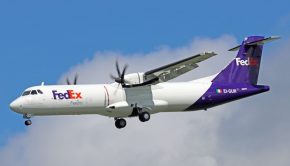